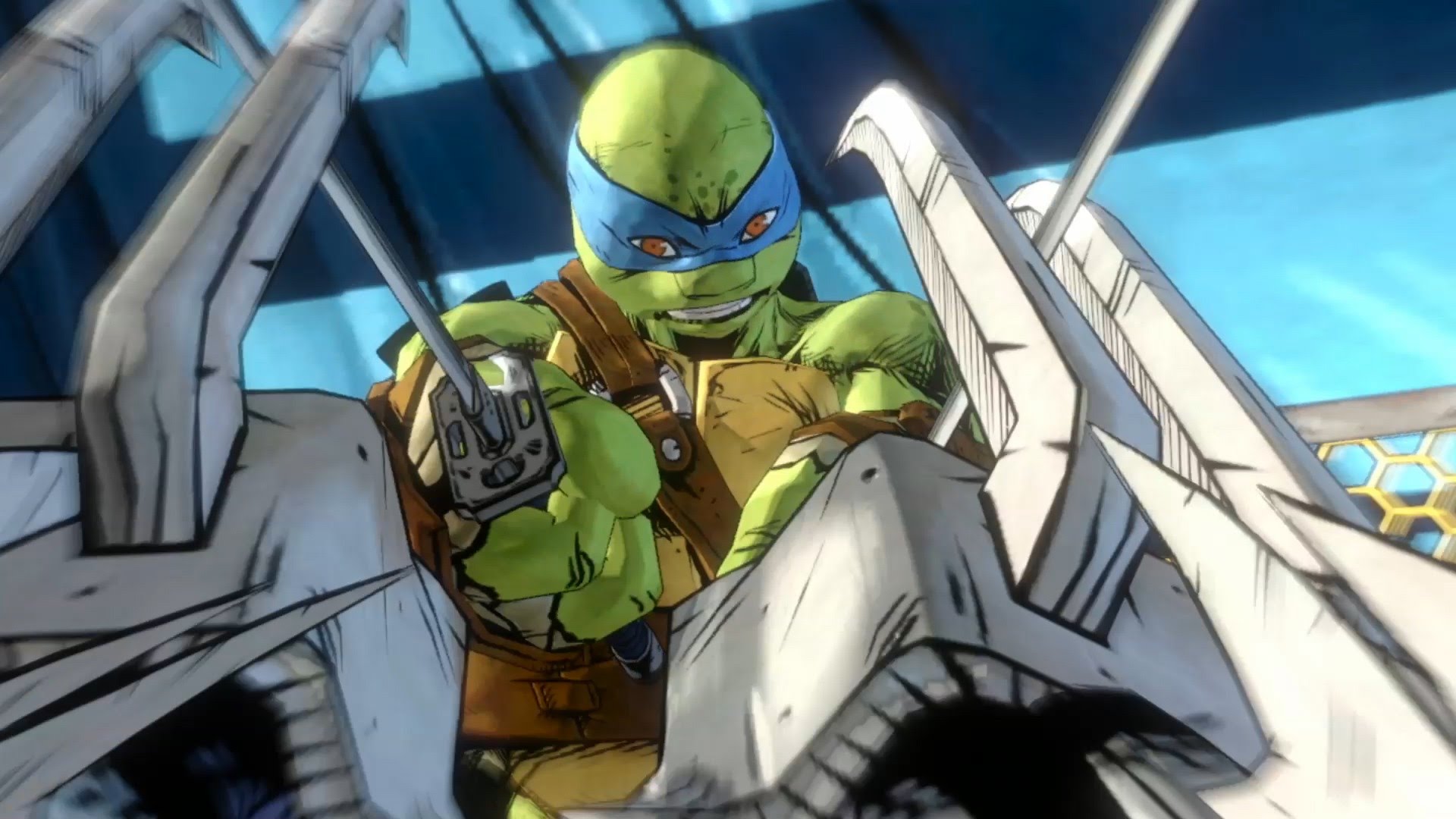 It’s going to be a big year for the Teenage Mutant Ninja Turtles. The heroes in a half shell have a huge sequel coming out with “Out of the Shadows” on June, 3. But they’re also going to be getting a new video game release shortly before that.

Platinum Games has announced that “Teenage Mutant Ninja Turtles: Mutants in Manhattan” will be available for PS3, PS4, Xbox One, Xbox 360 and PC on May 24. They also released a new action heavy trailer via IGN that shows lots of new gameplay footage. The trailer also shows off a quick clip of Super Shredder taking on the Ninja Turtles.

You can also check out the announcement trailer along with more gameplay footage in the video clips below.