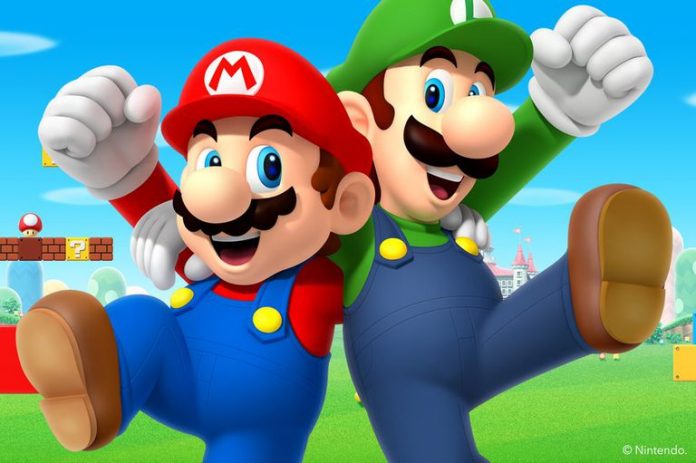 Video games have a pretty rocky history when it comes to big screen adaptations. One needs to look no further than the live action “Super Mario Bros.” movie that was released in the 90s to see how these things can go wrong.

But it appears that the powers that be at Nintendo are finally ready to try again, as The Hollywood Reporter is reporting that Universal’s Illumination Studios is close to signing a deal to create an animated featured starring Mario and friends.

Illumination has a pretty good track record with films such as the “Despicable Me” franchise, “The Secret Life Of Pets” and others.

Over the years there have been various rumors about a possible film or TV series based on “The Legend of Zelda” franchise, but after the first “Super Mario Bros.” film Nintendo have been holding on tight to their intellectual properties.

If all goes well and the new animated “Super Mario Bros.” film does come to fruition, hopefully it will open the doors for films focusing on Nintendo’s other beloved characters to be created.