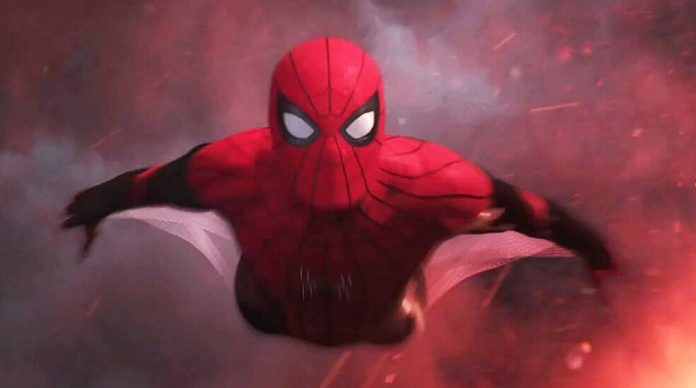 Marvel finally unveiled the first trailer for “Spider-Man: Far From Home” today, and fans were treated to their first look at Jake Gyllenhaal’s Mysterio, Spider-Man’s new suit, and a glimpse of a budding romance between MJ and Peter.

Marvel has also released an international trailer for the film which shows a little more footage of Peter and MJ interacting with one another, along with a few more funny moments from the film.

“Spider-Man: Far From Home” will swing into theaters on July 5. 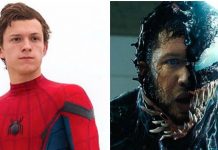