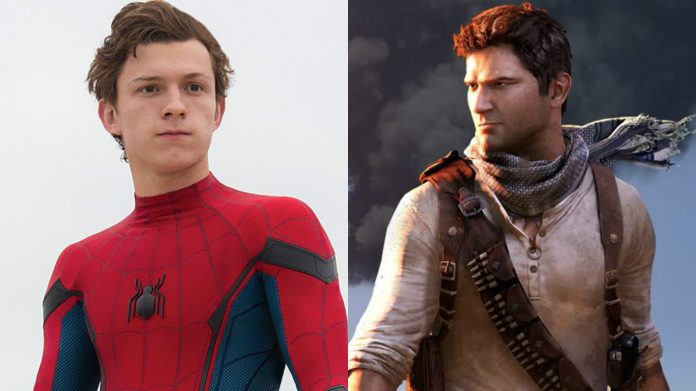 “Uncharted” is one of the most successful video game franchises of all time, and fans have been waiting for a proper film adaptation. There have been various rumors circulating over the past few years in regards to who could play Nathan Drake in the film, but now the role has officially been filled.

Deadline is reporting that Sony has cast Tom Holland as Nathan Drake and they plan on building the “Uncharted” series into a major franchise with Holland as the star. The script for the film has been redrafted and it’s said to be a prequel to “Uncharted.”

Shawn Levy is set to direct and the story will reportedly take inspiration from a sequence that took place in the third game featuring young Nathan Drake and his first encounter with a character named Sullivan.

Sony Pictures chief Tom Rothman is apparently behind the change for the franchise as he was inspired after seeing the latest cut of “Spider-Man: Homecoming.”

Charles Roven, Avi Arad, Alex Gartner are set to produce the film, and the studio is still in the process of deciding who will write the script.

It looks like Sony must be very high up on Tom Holland as he’s already confirmed for another Spider-Man sequel after “Homecoming” and one way or another it seems likely that he’ll be playing Spidey for many years to come.

Video game movies haven’t been very successful in the past, but hopefully the studio and the actor can find the right formula to make “Uncharted” the entertaining hit film that fans of the series want it to be.