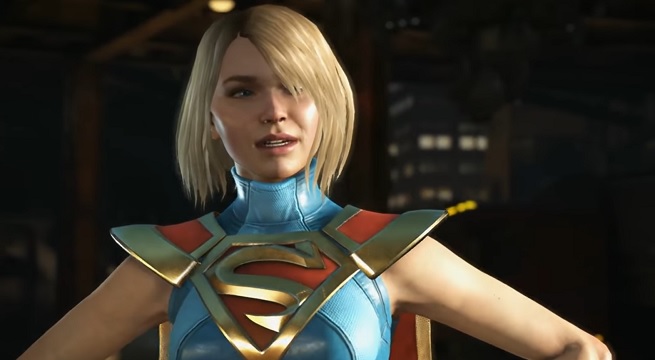 “Injustice 2” is set to be released next year, and so far Aquaman, Atrocitus, Batman, Blue Beetle, Deadshot, Flash, Gorilla Grodd, Harley Quinn, Supergirl, Superman, Wonder Woman have all been confirmed for the game.

The latest gameplay video for “Injustice 2” focuses on Supergirl, and what makes her fighting style unique. When it comes to Supergirl’s style, the focus will be on mobility, and agility and it looks like she’ll be perfect for players who like to use fighters with a longer range.

Fans who played “Injustice: Gods Among Us” will likely agree that the game gets addictive pretty quick, and one of the things that makes it so much fun are the over the top super moves. The gameplay video also reveals Supergirl’s super movie which will be called “Asteroid Shower” and it’s impressive to say the least. Check it out below.