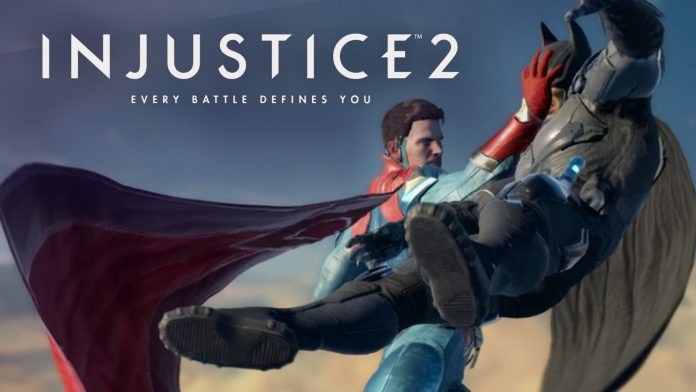 “Injustice: Gods Among Us” was an epic game and fans have been waiting years for a sequel. A few days ago “Injustice 2” was confirmed and Netherealm Studios released the very first trailer for the game which featured Batman, The Flash, Supergirl and more.

The trailer was a nice tease and it got everyone pumped for the game, but it also left us longing for some gameplay footage. Well the good news is that Netherealm didn’t make us wait too long because they’ve released the very first gameplay trailer and it features Gorilla Grodd, Aquaman, Superman and more battling it out. Check it out below.

“In Injustice 2, we are introducing new features that will change the way fans play fighting games,” NetherRealm Studios Creative Director Ed Boon said. “We’re always interested in pushing the genre forward and allowing players to customize and level-up their favorite DC Super Heroes and Super-Villains is a significant leap.”