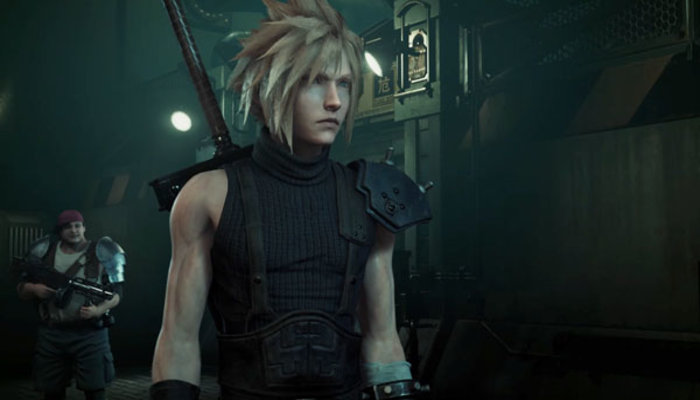 When it was announced last year that the highly anticipated “Final Fantasy VII” remake would be split up into installments, many fans groaned and rolled their eyes. Producer Yoshinori Kitase recently spoke with Game Informer about the controversial decision to make the game episodic, and he revealed some encouraging details. According to him each individual installment will be size of a full game.

“It will essentially be a full scale game for each part of the multi-part series […] if we’re just looking at each of these parts, one part should be on par with the scale of one Final Fantasy XIII game,” he said.

He also went on to clarify that although the scale of the installments will be similar to that of “Final Fantasy XIII,” it will not follow the same structure as the trilogy that was released for that game.

“In XIII, each installment told the story from a different angle. It was kind of like approaching an unknown territory in a sense. Whereas with Final Fantasy VII Remake, we already have a preexisting story, so it wouldn’t really make sense if that isn’t encompassed in a multi-part series.” Kitase added.

Another announcement that has fans worried is the fact that Square Enix has openly announce that they will be making changes to the game. Kitase mentioned that not everything will change, but the team doesn’t feel like anything is untouchable.

“I, along with [Tetsuya] Nomura-san and [Kazushige] Nojima-san–who are involved with the remake–were also involved with the original Final Fantasy.” Kitase said. “We were the people who created it, so in that sense, we don’t think anything is untouchable. That isn’t to say we’re changing everything!”

As of this writing there is no official release date for the “Final Fantasy VII” remake. But it’s been speculated that the first installment will be released in 2017 to coincide with the game’s 20th anniversary.