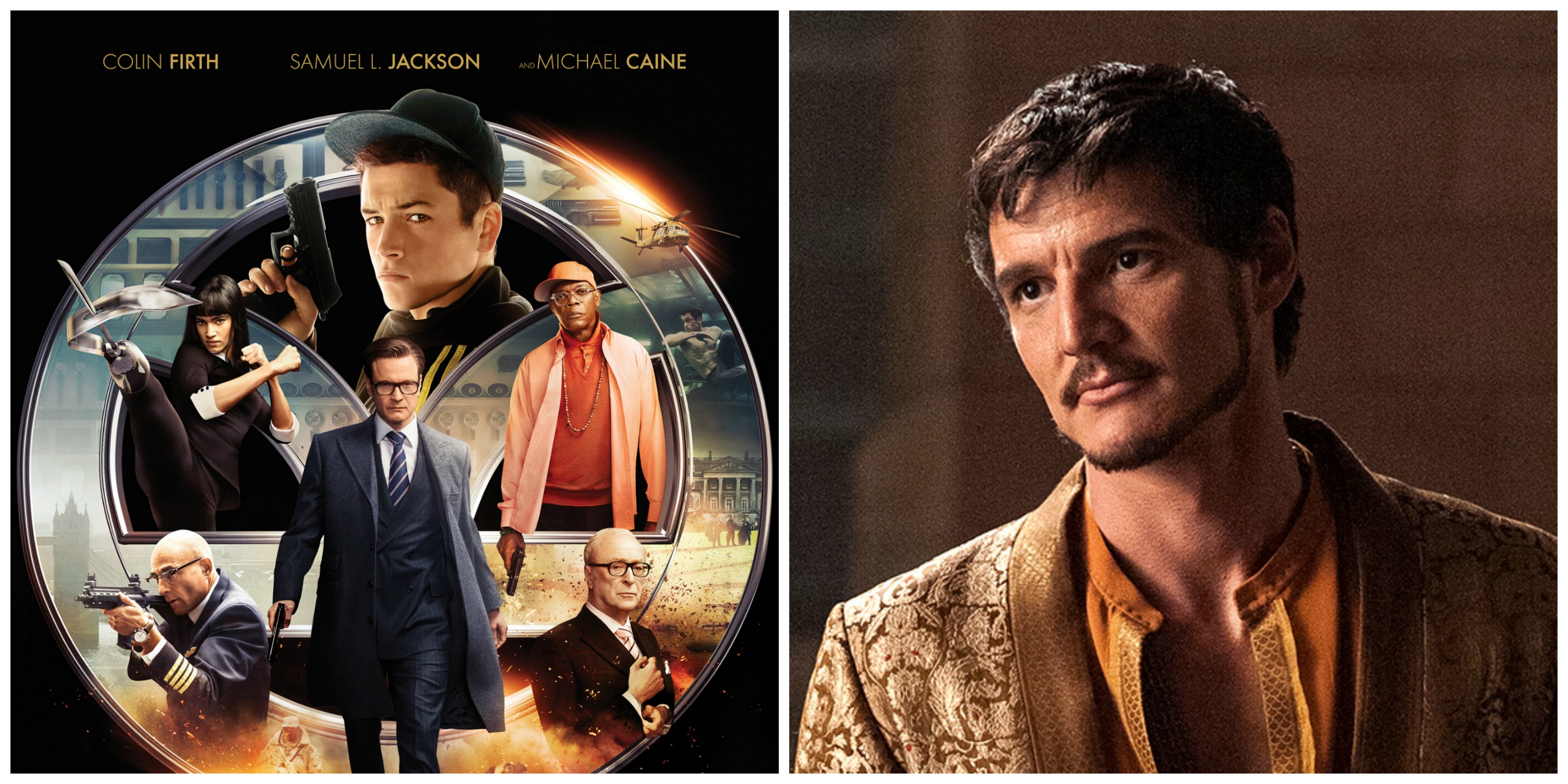 Pedro Pascal, better known to “Game of Thrones” fans as Oberynn Martell has signed on the join the cast of “Kingsman: The Golden Circle” according to Deadline. It’s believed that his character will be named Jack Daniels.

Julianne Moore has all but been confirmed for a role in the film and Halle Berry is also rumored to be joining the cast as well. Taron Egerton will be returning once again to take the lead as Eggsy. Matthew Vaughn and Jane Goldman are set to write the script for the sequel which will begin production later this year.

FOX has also released a new poster teasing the return of Colin Firth’s Harry Hart who appeared to meet his untimely demise in “Kingsman: The Secret Service.”

A message from an old friend. #Kingsman pic.twitter.com/n4HShWktIK