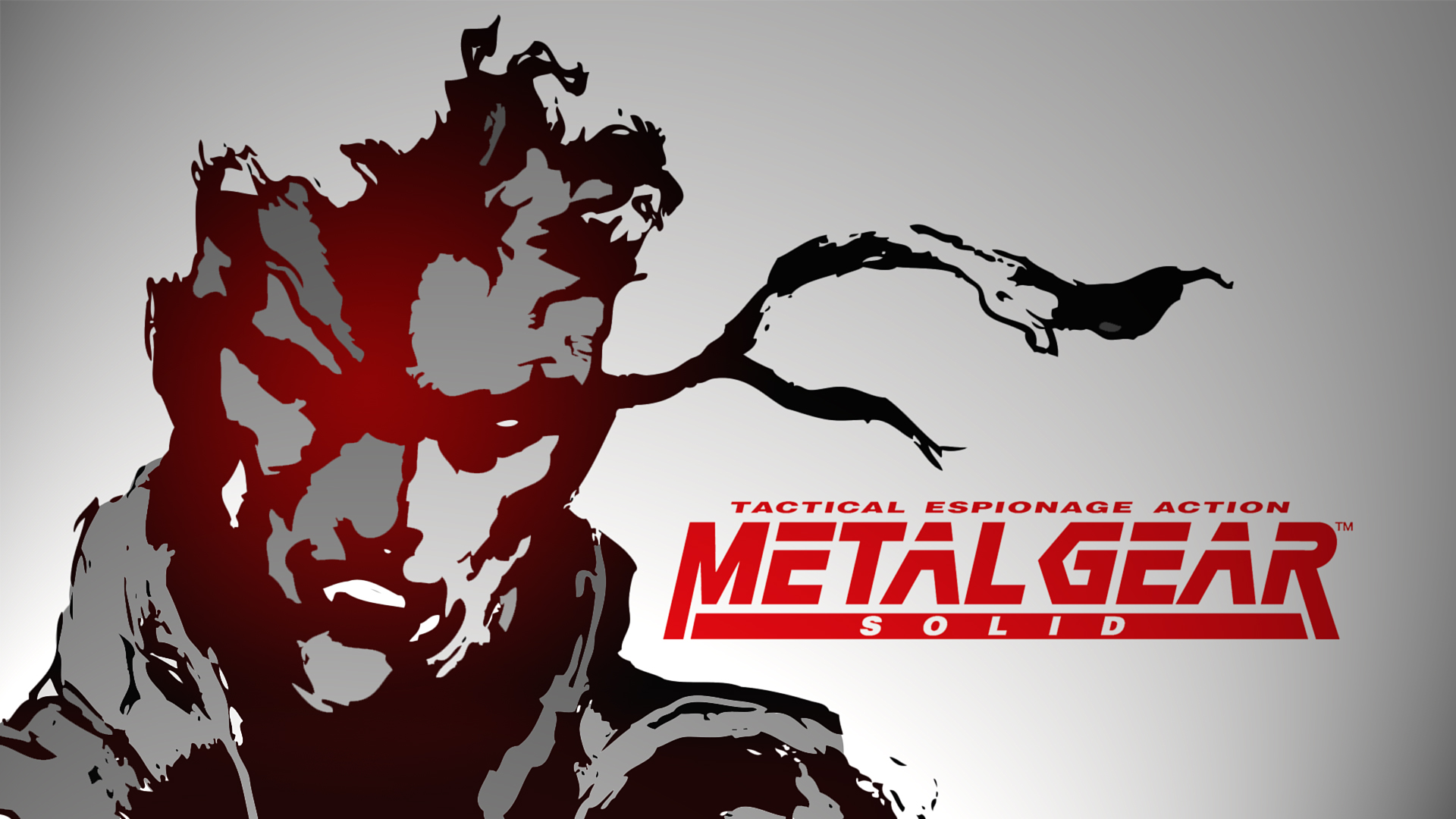 It’s not often that we hear much about the Metal Gear Solid movie but Deadline is reporting that Jay Basu has been hired to write the screenplay for the film. Basu co-wrote the film Monsters: Dark Continent and has also recently been hired by Universal to work on one of their monster movies.

Still at this point not much is known about the film other than the fact that Jay Basu will write it, Ari Arad will produce it and Jordan Vogt-Roberts will direct it. At least there’s some progress being made in terms of production. We hope to have more news soon because, who wouldn’t want to see a Metal Gear Solid movie?