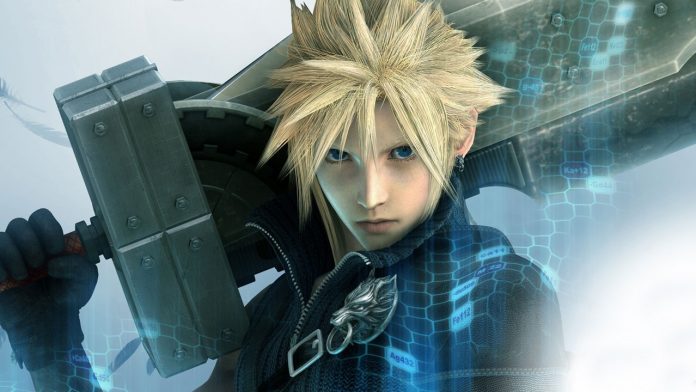 “Final Fantasy VII” fans have a lot to be excited about. The game is getting a full on remake and it’s safe to say that the remake will be a hot topic for years to come.

“Final Fantasy VII” is one of the most popular video games of all time, thanks largely in part to its unique cast of characters.

Characters like Cloud, Sephiroth, Barrett, Tifa, Aerith, Red XIII and the rest of the cast really helped draw people into the world they were inhabiting while playing the game, and today one of the game’s most iconic characters is celebrating a birthday.

According to creator Tetsuya Nomura, today is the birthday of fictional character Cloud Strife and he wished Cloud a happy birthday as he posted an impressive sketch of the character on Twitter.

Nomura first created the sketch last year in honor of Cloud’s birthday and he’s posting it once again this year. Testuya Nomura has a special connection with Cloud as he played a big role in creating the original designs for the character.

Cloud Strife will return to prominence once again when the “Final Fantasy VII” remake is released. As of right now a release date has not been announced.