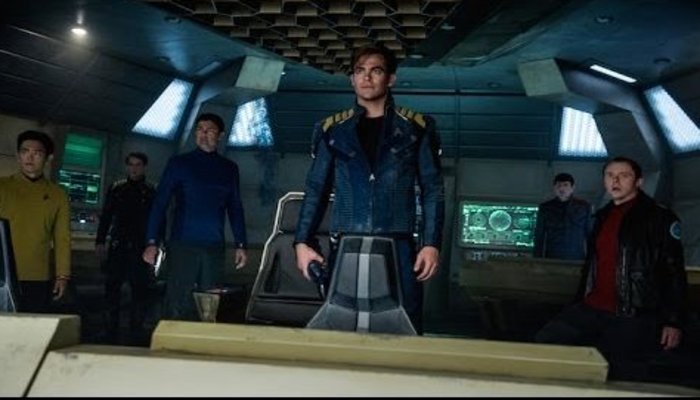 Paramount has released the second trailer for “Star Trek Beyond” and this one is much more revealing than the first. This time around we actually get some details about the plot and the inner struggle that Captain Kirk will be dealing with in the film. It looks like a good portion of the film will take place on a hostile planet and the trailer reveals how the crew ends up there. You can check it out in the clip below.

“Stranded on a hostile planet, Capt. Kirk (Chris Pine), Spock (Zachary Quinto) and the rest of the Enterprise crew face an alien threat.”