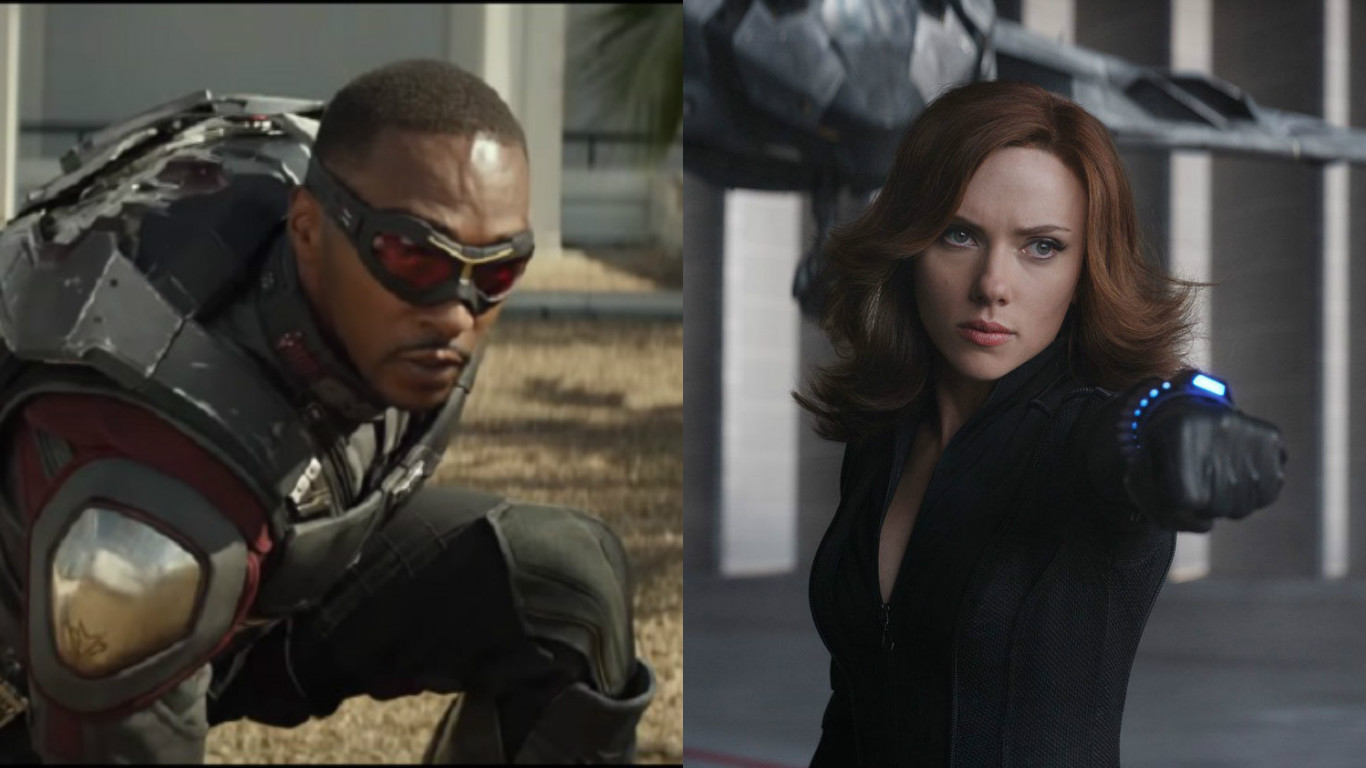 Black Widow is a lead Avenger in the Avengers films but despite her status as one of the main characters, she still hasn’t received her own standalone film.  There’s a lot of talk about whether or not it’s going to happen, but if it does happen, Anthony Mackie wants in.

“Well, I think Black Widow needs a little bit of aerial support! Mackie told HitFix “I would love, in any capacity, to be a part of that. I’ve always been a huge fan of Scarlett’s, and I’ve always, since I met her, just really admired her as a person. So in whatever capacity I would be used — Falcon would fly for Black Widow.”

“We’ve announced the next nine movies, ten counting Civil War, through the end of 2019. Where we go beyond that are ongoing discussions that we’ll focus on in the next few years because we have a lot to do before then. Of the characters that you’ve just mentioned I would say certainly the one creatively and emotionally that we are most committing to doing is Black Widow.”

You can catch Anthony Mackie and Scarlett Johansson in “Captain America: Civil War” which is currently in theaters now.