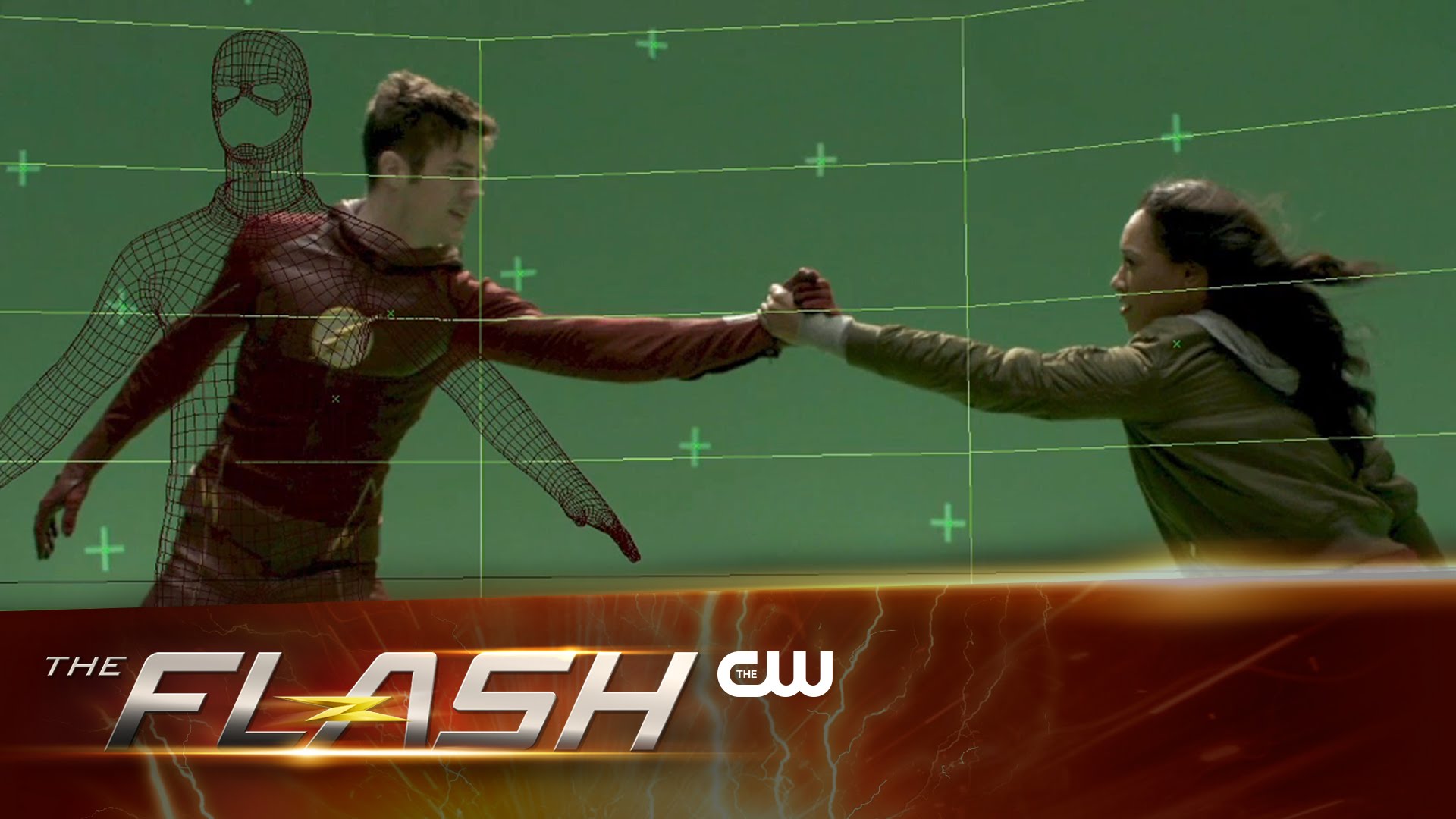 If you watch “The Flash” then you know that the show has some pretty awesome visual effects. There are a lot of unique characters on the show and some

of them have their own special abilities. Making things like superpowers work on the small screen is no easy task but the visual effects team for “The Flash” pulls it off each and every week.

The CW has released a new video that shows how the team put together some of the most recent effects heavy scenes from the show. The video shows the before and after shows and it also takes the fans through the process of how the team decides on certain looks for the characters. It’s pretty impressive and you can check it out below.

“The Flash” season 2 finale titled “The Race of His Life” will air on May 24th.