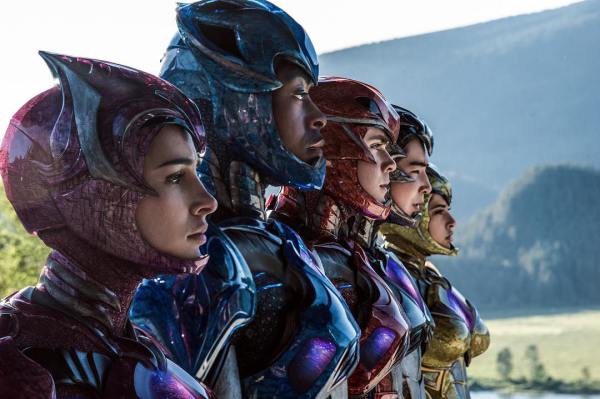 The official rating for “Power Rangers” has been revealed and if you were hoping to see a R-rated Power Rangers film then you’re going to be sorely disappointed because the movie has been rated PG-13. According to Power Rangers Now the rating was confirmed during Qualcomm’s presentation at the Consumer Electronics Show. A trailer for the Power Rangers Virtual Reality Experience was also shown during the panel and that can be viewed below.

The PG-13 rating certainly isn’t surprising considering that Saban didn’t respond well to Adi Shankar’s Power/Rangers fan film he released a while back.

In any case, you can catch “Power Rangers” in theaters on March 24.