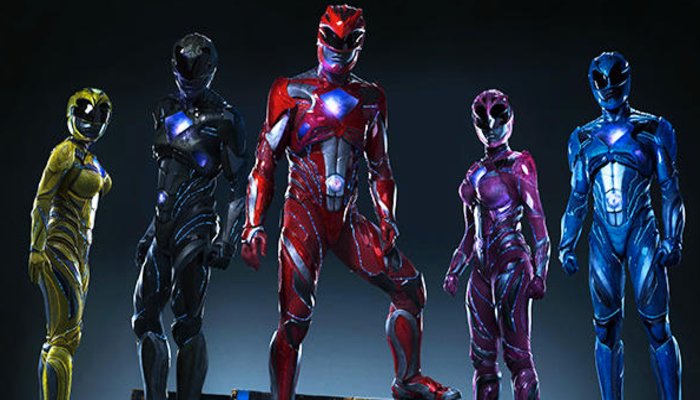 The wait is almost over because “Power Rangers” is finally set to hit theaters next week. The film will introducer a new team of Rangers to a whole new generation, and it will also break new ground for the superhero genre as well, as the director recently revealed a spoiler about the Yellow Ranger.

Director Dan Israelite recently spoke to The Hollywood Reporter, and he noted that Trini will be gay in the film, which makes “Power Rangers” the first big budget superhero film to feature a LGBT protagonist.

According to Dan, in the second act of the film there will be a moment when one of the other characters assumes she’s having “boyfriend problems,” only to realize she’s actually having “girlfriend problems.”

“For Trini, really she’s questioning a lot about who she is,” Israelite tells The Hollywood Reporter. “She hasn’t fully figured it out yet. I think what’s great about that scene and what that scene propels for the rest of the movie is, ‘That’s OK.’ The movie is saying, ‘That’s OK,’ and all of the kids have to own who they are and find their tribe.”

Trini’s sexuality will be a big step forward for the genre, as original Blue Ranger David Yost has openly talked about how he was criticized during his run on the show because of his sexuality.

“They really stepped up to the plate,” says Yost. “I think so many people in the LGBTQI community are going to be excited to see that representation.”

Although superhero shows such as “Arrow,” “The Flash” and DC’s “Legends of Tomorrow” have openly embraced LGBT protagonists, it seems that Hollywood has been a little slow to embrace the idea when it comes to big budget films, but that will all change this week.