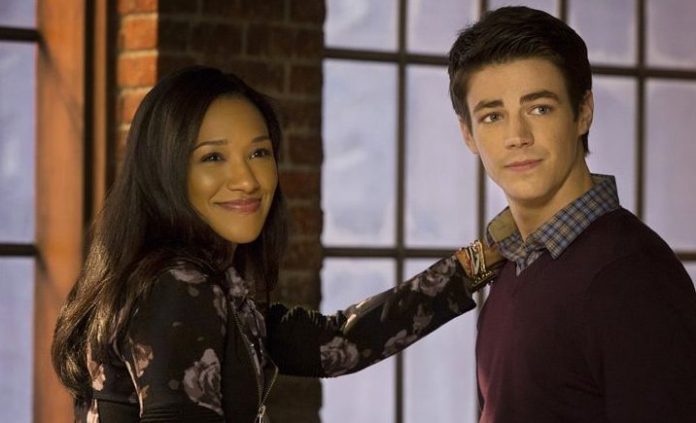 “The Flash” season 3 has been full of ups and downs and it’s been both the best and worst season for Iris and Barry’s romantic relationship. The two lovers finally got together and things were going great until Barry accidentally traveled to the future and saw Savitar kill Iris.

Barry has been making a lot of mistakes as he attempts to save Iris West’s life and he recently decided that they needed to take some time away from each other. During the “Arrowverse” panel at PaleyFest over the weekend, Candice Patton talked about their romantic relationship and where she thinks it’s going (via Rotten Tomatoes).

“I think for Barry and Iris there’s always a way to come back,” she said. “They are really and truly each other’s true loves. They just have to get on the same page and stick with it.”

This week “The Flash” will crossover with “Supergirl” for a musical episode and co-showrunner Todd Helbing noted that we’ll get more insight into what the future holds for Barry and Iris by the time the episode ends.

“You’ll see at the end of the musical where Iris and Barry are,” Helbing said. “It sort of kickstarts the last six episodes. There’s another episode further down the line were Barry does something to get a key piece of information to help them, and that really snowballs into the last couple episodes.”

You can follow along with all the fun West-Allen shenanigans when “Duet” airs on the CW on Tuesday night.