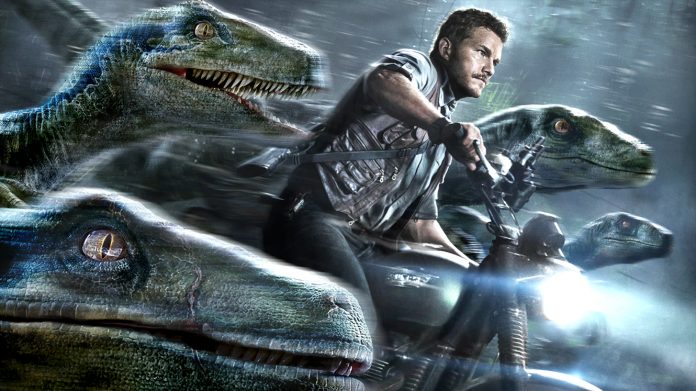 “Jurassic World 2” is set to hit theaters next year, and it was recently announced that the film will officially be titled “Jurassic Park: Fallen Kingdom.” The movie is being filmed in Hawaii, and recently a classic vehicle from the original “Jurassic Park” was spotted making its way to the set.

Related: Jeff Goldblum Is Going To Return For Jurassic World 2

“Jurassic World” and other installments in the franchise certainly haven’t been shy about referencing the original film, and it looks like “Jurassic World: Fallen Kingdom” will be giving fans another reason to feel nostalgic. Jurassic Park Motor Pool recently posted a photo from an anonymous source, and it shows one of the classic Explorers from “Jurassic Park” en route to Hawaii.

Not much is known about the plot for the sequel at the moment, but Chris Pratt has said that it will be darker and scarier than the original.

We’ll find out exactly what that means when “Jurassic World: Fallen Kingdom” arrives in theaters on June 22, 2018.

Located off the coast of Costa Rica, the Jurassic World luxury resort provides a habitat for an array of genetically engineered dinosaurs, including the vicious and intelligent Indominus rex. When the massive creature escapes, it sets off a chain reaction that causes the other dinos to run amok. Now, it’s up to a former military man and animal expert (Chris Pratt) to use his special skills to save two young brothers and the rest of the tourists from an all-out, prehistoric assault.