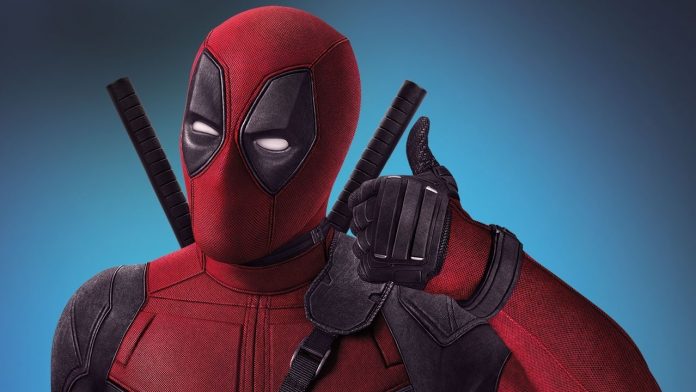 Next year is going to be a big year for Josh Brolin as he’ll be playing two of the biggest Marvel characters in two separate franchises. After ten years of buildup, we’re finally going to see the Avengers battle Brolin who will be playing the role of Thanos in “Avengers: Infinity War” and he’ll also be playing Cable in “Deadpool 2.”

Brolin recently spoke to Good Morning America about “Deadpool 2″ and he admitted that he was hesitant to take the part due to his role as Thanos. However, he said that he read the script and couldn’t stop laughing, and it appears that the humor helped influence his decision.

“To me, it’s even funnier than the first one,” Brolin said via HH. “When they asked me to do it, I was like ‘I’m doing the Thanos thing right now, and should I do it?’ And my wife just said ‘Read it. Why are you even thinking? Just read it.’ And I read it and I laughed harder than I’ve laughed in a very long time. So it’s funny. Cable can be very funny. He can be a lot of things, but he can also be very funny.”

Deadpool is a character who’s known for breaking the fourth wall, and he did it a few times during his first movie. When asked if he will mention Thanos in “Deadpool 2” he said that so far he hasn’t, but we can expect the unexpected from Cable.

“Not yet, but I may. It’s not that I don’t break the fourth wall. There’s a lot of stuff going on in Deadpool that’s very surprising, and that will be very satisfying when you see it.”