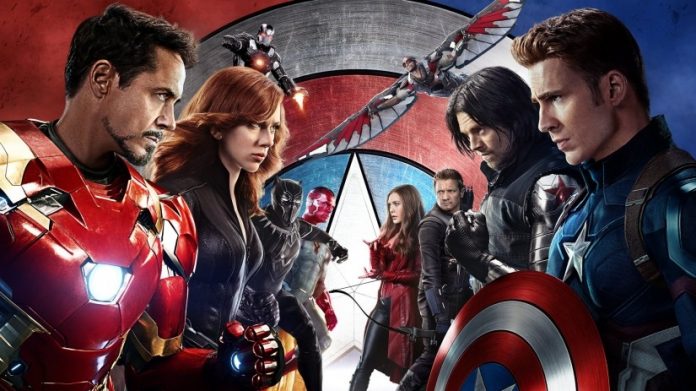 “Captain America: Civil War” was one of the biggest films of 2016, and the movie had a huge impact on the Marvel Cinematic Universe.

The film broke The Avengers up, and it also featured the MCU debut of Spider-Man.

When news first broke that Spider-Man would be featured in “Civil War” it was a huge announcement. With Spider-Man’s MCU run being such a success so far, it’s easy to forget that at one point the possibility of Spidey being in the mix wasn’t on the table.

“Civil War” writers Christopher Markus and Drew McFeely originally intended for Tony Stark to recruit Ant-Man, and they opened up about their early draft of the script during an appearance on Kevin Smith’s podcast.

Markus: “[Tony] actually went to San Francisco. It would not have been as cool.”

It’s safe to say that what ended up happening was likely far more interesting that what was in the original draft.

Tony Stark’s relationship with Peter Parker has come a long way since Spidey’s introduction, and Stark’s big moment with Peter in “Infinity War” was one of the most talked about scenes in the film.