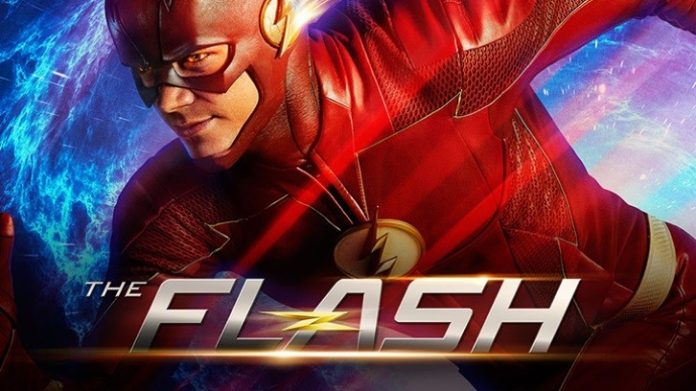 “The Flash” is a show that’s always had a revolving cast of characters, so when old characters say goodbye, new ones are introduced.

Keiynan Lonsdale recently confirmed that he’ll be stepping away from the “Arrowverse” so we won’t be seeing much of Wally West in the fall, but one character from “The Flash” will now become a series regular.

Deadline is reporting that Danielle Nicolet, who plays Cecile Horton on the show, has been upgraded to series regular status for season 5.

Fans have been seeing more and more of Cecile over the last two seasons, so it makes sense that we’ll be seeing even more of her when the show returns.

Cecile played a much bigger role in season 5 when she became pregnant with Joe West’s baby and gained super powers.

Now that the baby is here it looks like we’ll be able to experience the joys of watching Joe raise another child.

Fans will be in for some interesting surprises when season 5 arrives as the season 4 finale ended with Iris and Barry’s daughter from the future traveling back in time to say she thinks she made a big mistake.

Barry has become a pro at messing up the timeline over the years, and it’s probably to say that the apple probably didn’t fall too far from the tree in regards to his time traveling daughter.