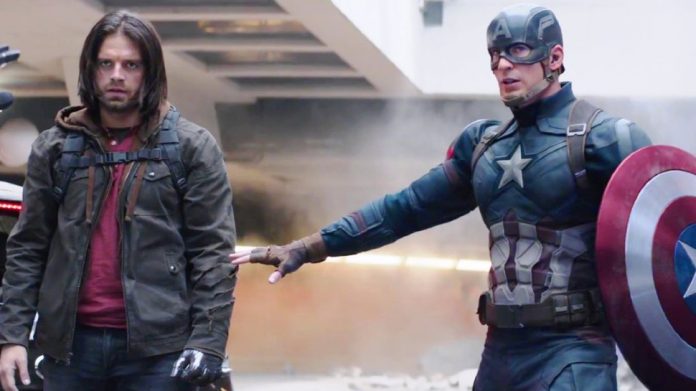 Most of the stars of the Marvel Cinematic Universe have become synonymous with the characters that they play, but some of them originally auditioned for different roles.

However, Sebastian Stan was told he wasn’t right for the part of Captain America, but he’s pretty happy with the way things ended up.

He recently told CNBC Make It that in the end everything “worked out” in his favor, and Bucky Barnes turned out to be “a much better role.”

Stan then went on to say that working in Hollywood is all about learning how to deal with rejection in a healthy way.

“Try not to take things personally, learn how to face rejection, no matter what you do, stay obsessed with it,” he said.

However, depending on what happens to Cap and Bucky in “Avengers 4” there’s always a chance that we could see Barnes pick up the shield and the mantle of Captain America someday in the MCU.