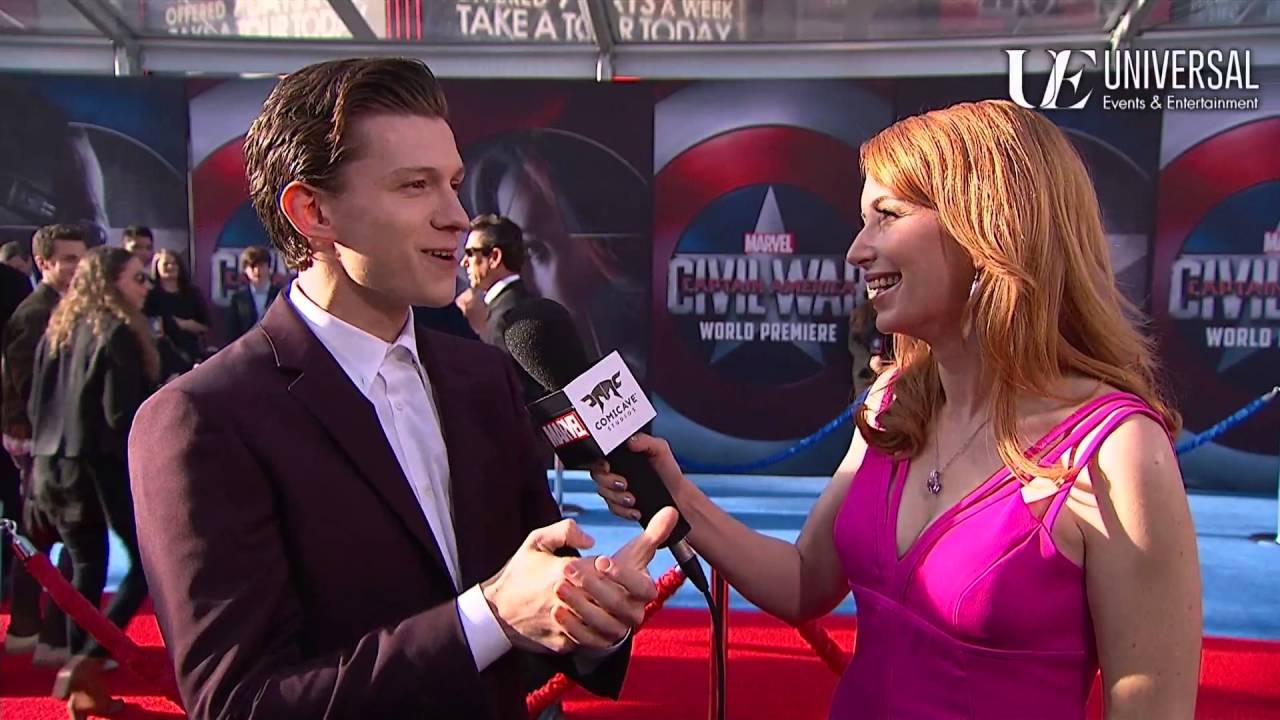 The stars were out for the premiere of “Captain America: Civil War” and everyone was trying to get a minute with the new Spider-Man, Tom Holland. Tom makes his debut as Peter Parker in the film and Marvel caught up with him on the red carpet to ask him how he’s adjusting to life in the Marvel Cinematic Universe.

“At first it was a little terrifying, but as you know, Marvel is a powerhouse and they have the best in the business in every aspect of the film.” Holland said. “I was always in such good hands working with Robert very closely and Chris, I was always in good company. They helped me through every step of the way and really gave me good guidance on what I needed to do to do justice to the character.”

He also added that Marvel didn’t tell him directly that he had been cast in the role. He saw the announcement on Instagram and then found out through Marvel’s website. Holland says he’s been a huge fan of Marvel his whole life and that his first day on the set was a dream come true.

“It was the most surreal experience of my life.” Holland added. “I’ve been a huge fan of Marvel, even years and years before the idea of me being a part of these movies came about. To see these guys in sort of 3D, in their suits and to meet them as real people was one of the craziest experiences of my life. I’m so lucky and so privileged to have had that experience.”

Tom Holland will make his debut as Spider-Man when “Captain America: Civil War” hits theaters on May 6, 2016.