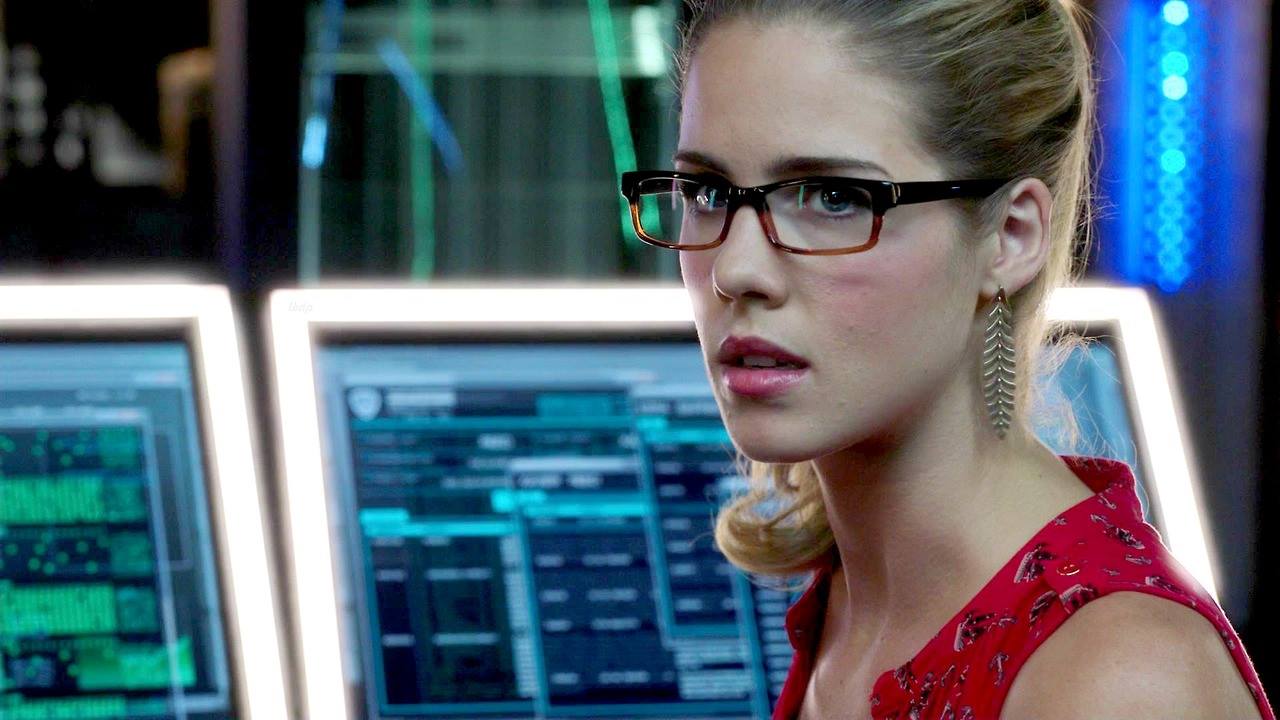 Team Arrow recently said goodbye to a key member when Laurel Lance died at the hands of Damien Darhk. Laurel’s death will have a big impact on the team going forward and everyone’s been wondering if her death could possibly bring Felicity back to the team. Executive producer Marc Guggenheim recently spoke to TVLine and he confirmed that death will cause Felicity to rethink some of her recent choices.

“There are two issues” at play for Felicity, who exited the team shortly after ending her engagement to Oliver. “She’s broken up with Oliver and she’s also broken up with the team essentially. And in Episode 19 [‘Canary Cry,’ airing Wednesday, April 27], we’ll see the undoing of one of those decisions.” Marc Guggenheim said.

However that doesn’t mean everything will be going back to normal. Felicity will either be rejoining the team or getting back together with Oliver, she won’t be doing both.

“One does not mean the other is going to happen,” showrunner Wendy Mericle told TVLine. “She could come back to the team and that does not mean that she’s back together with Oliver.”

Marc Guggenheim also noted that the next few episodes will echo the premiere in terms of where everyone ends up. Everyone will be dealing with the fallout from Laurel’s death and everyone is dealing with it in their own way. It looks like Felicity will be trying to process the loss by rejoining the team or going to Oliver for comfort.

“Arrow” will return with “Canary Cry” on April 27.

Oliver (Stephen Amell) and the team struggle to come to terms with Laurel’s (Katie Cassidy) death, especially Diggle (David Ramsey) who is overwhelmed with guilt for choosing to believe Andy (guest star Eugene Byrd) had changed. Meanwhile, Lance (Paul Blackthorne) refuses to believe his daughter is really gone and asks Nyssa (guest star Katrina Law) to help bring her back. A recent Black Canary sighting in Star City only seems to prove his theory that Laurel isn’t actually dead.