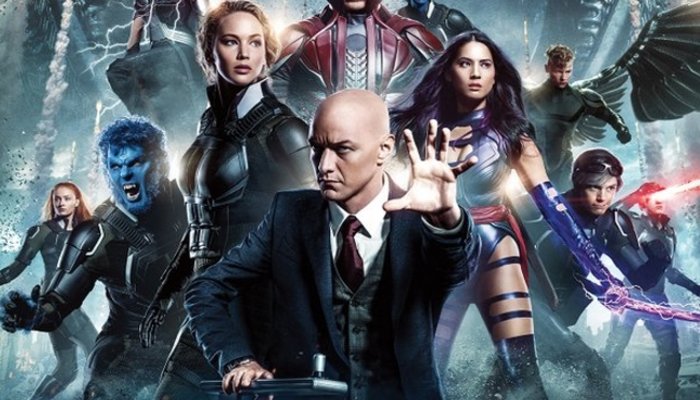 Twentieth Century Fox has released a new poster to hype up the premiere of “X-Men: Apocalypse.” This time around the poster features all of the mutants from the film including the X-Men and the Four Horsemen. Fox is reportedly debuting a new trailer for “X-Men: Apocalypse” at CinemaCon on Thursday and it will reportedly feature and appearance from a popular X-Men character. You can get more on that here and you can check out the poster below. 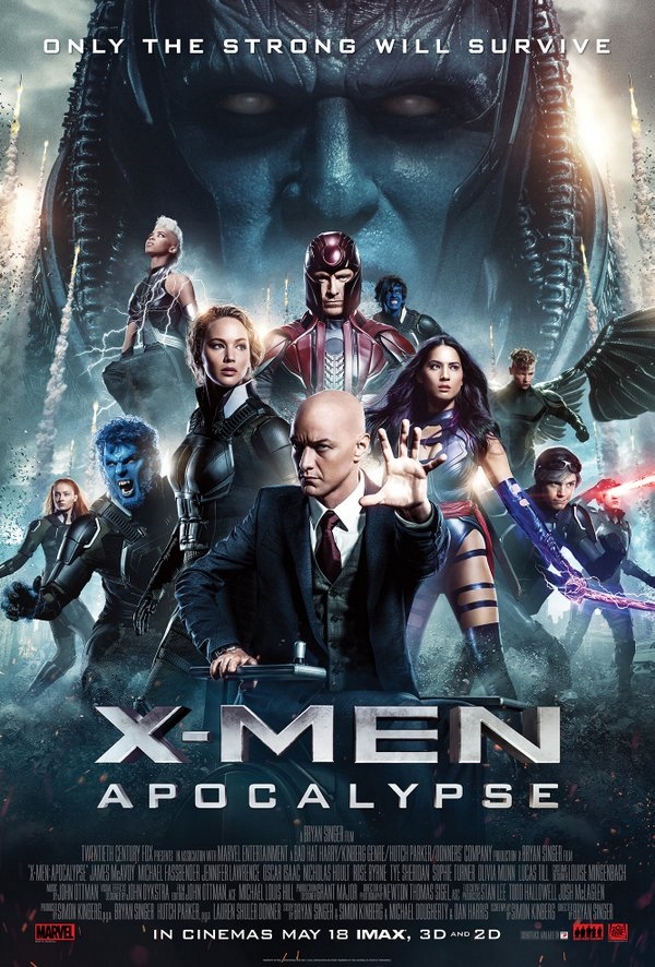 Worshiped as a god since the dawn of civilization, the immortal Apocalypse (Oscar Isaac) becomes the first and most powerful mutant. Awakening after thousands of years, he recruits the disheartened Magneto (Michael Fassbender) and other mutants to create a new world order. As the fate of the Earth hangs in the balance, Professor X (James McAvoy) and Raven (Jennifer Lawrence) lead a team of young X-Men to stop their seemingly invincible nemesis from destroying mankind.