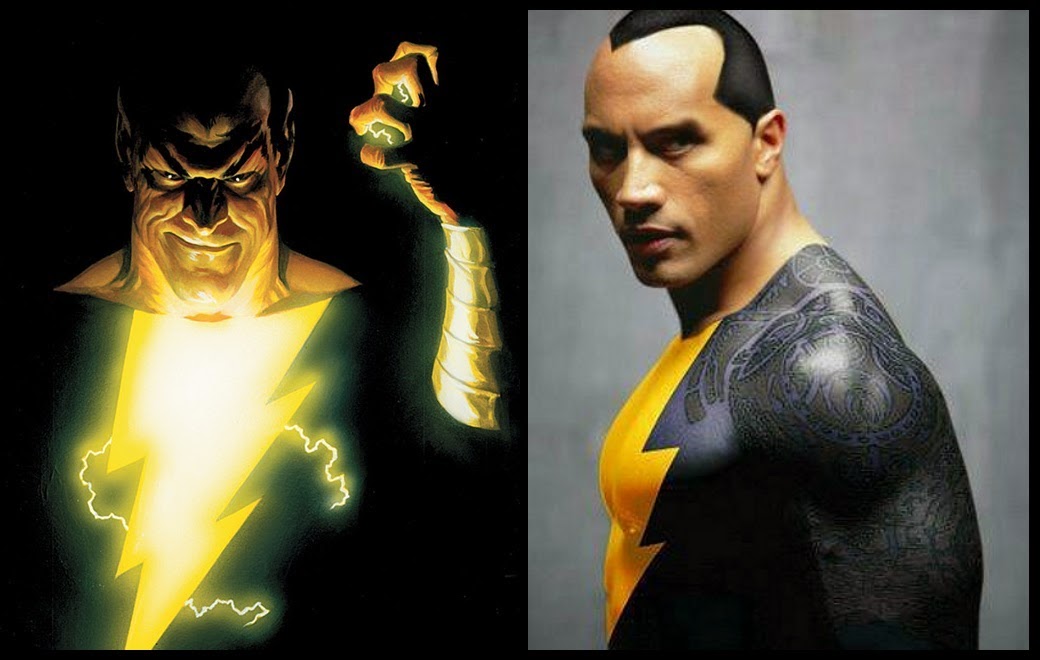 The Rock seems pretty pumped to be playing Black Adam on the big screen. So pumped in fact that he’s thinking the release date for “Shazam” is going to get moved up ahead of its current 2019 release date.

The Rock recently spoke to MTV about the film and also hinted that it could become a franchise. See what he had to say below:

“I’ve been preparing for Black Adam for eight years. Eight years! So I’m happy that we’re continuing to work on the script, the script keeps coming in and is better and better. Going into a movie and a hopeful franchise like a Black Adam/Shazam, you gotta take your time with it….No, I don’t think it’s going to be that far away. It’s going to be earlier than that. I don’t think 2019.”

You can check out the full interview in the clip below: