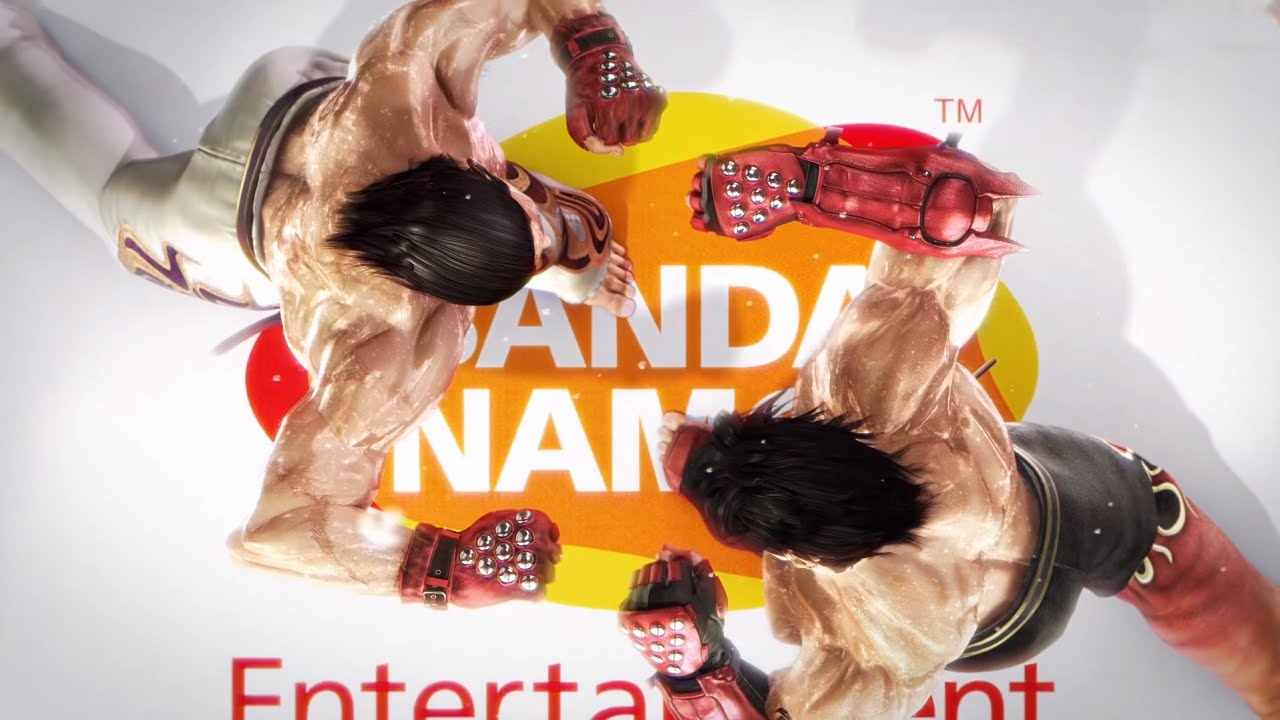 Bandai-Namco announced today at Paris Games Week 2015 that Tekken 7 is on the way. Not only is Tekken 7 on the way, but it will be released on Playstation 4 and it will also support Playstation VR.

Jim with another surprise, Tekken 7 will be coming to PlayStation VR! Imagine that! #PlayStationPGW

Not much was given in the way of details but one has to imagine that a Tekken game embracing virtual reality will make for one awesome experience. There was no release date announced the game, but you can check out a trailer to get you all hyped up in the clip above.