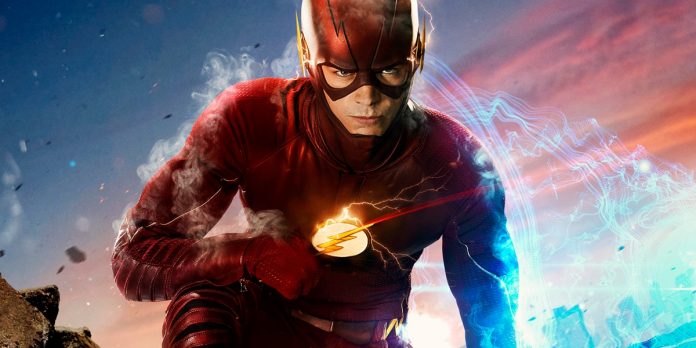 Team Flash looked a little bit smaller when “The Flash” returned for season 4 few weeks ago. Julian had left the team to go back to London, Barry was trapped in the Speed Force, and Caitlin was working in a dive bar.

Caitlin and Barry have once again rejoined the team, but in this week’s episode titled “Luck Be A Lady” another team member decided it was time for them to leave.

In the episode Jesse Quick ended her relationship with Wally West, which caused Wally to do a little soul searching. He decided that it’s time for him to walk his own path, and he told Team Flash that he’s leaving Central City, and he’s going to live with a friend in Blue Valley.

Even though no one wanted to see him go, Barry showed support for his fellow speedster, and Wally told his father Joe West that if he needs him he’ll come running.

As we’ve seen in the past, the door is always wide open for characters to return, so there’s no telling how long Wally West might actually be in Blue Valley for.

Wally officially joined the team in season 3, and for a while he was faster than Barry, but so far he hasn’t been a major player for Team Flash in season 4 ever since Barry made his return.

“The Flash” will return next week with “Elongated Journey Into The Night.”