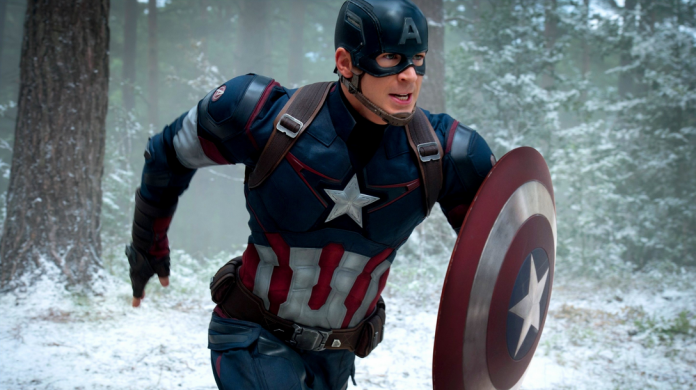 “Captain America: Civil War” changed the Marvel Cinematic Universe in a big way. Following the events that took place in the film, The Avengers are divided, for now anyway.

At the end of the movie Iron Man and Captain America battled it out, and it was Cap who came out on top. However, Tony Stark then told Steve Rogers that the Captain America shield didn’t belong to him, so Rogers dropped it and walked away. Directors Joe and Anthony Russo later confirmed in an interview that the scene was meant to show Rogers letting go of the Captain America mantle.

“I think him dropping that shield is him letting go of that identity,” said Joe. “[It’s] him admitting that certainly the identity of Captain America was in conflict with the very personal choice that he was making.”

MCU Exchange is reporting that Steve Rogers will take up the mantle of Nomad in “Avengers: Infinity War.” Rogers became Nomad for a short run in the comics after being disillusioned with the state of America once he found out that the country was being run by Secret Empire.

In the comics Steve Rogers wore a black and yellow outfit with a cape, but the report notes that the exact outfit won’t be recreated in the film, but the outfit that’s used will pay homage to the original.

Fans who were in attendance at D23 reported that the “Avengers: Infinity War” footage that was shown at the event featured a bearded Steve Rogers.

It’s not known at this point whether Rogers will ever pick up the Captain America mantle again in the MCU, so we’ll just have to wait and see what the Russos have in store.