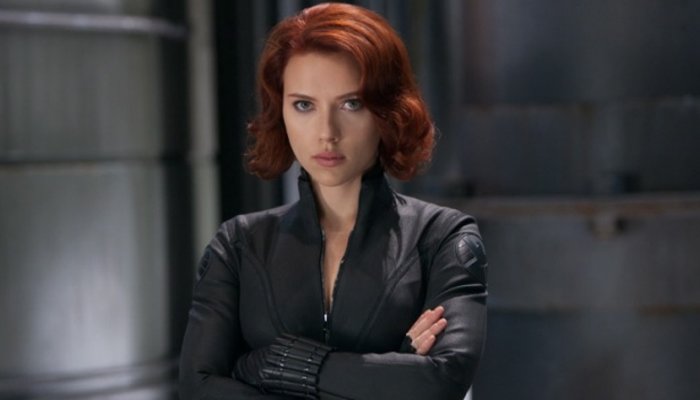 It looks like the apocalypse could be coming any time now because humanoid robots are becoming more and more advanced every day. A 42 year old inventor named Ricky Ma has built a robot that bares a striking resemblance to Scarlett Johansson and it’s got a lot of people talking. The robot is very lifelike, almost too lifelike at times.

About 70% of the robot was created using 3D printing technology and it cost $50,000 to build. So what exactly compelled Ricky to build this robot that will surely lead to the destruction of mankind one day? According to him he just really likes robots.

“When I was a child, I liked robots. Why? Because I liked watching animation. All children loved it. There were Transformers, cartoons about robots fighting each other and games about robots. After I grew up, I wanted to make one. But during this process, a lot of people would say things like, ‘Are you stupid? This takes a lot of money. Do you even know how to do it? It’s really hard’.” Ricky told The Mirror.

The robot can talk and it has very real facial expressions. The Scarlett Johansson lookalike even responds to compliments. You can check out some footage of the robot in action below.

Ricky Ma also told The Mirror that he’s hoping to find an investor to give him money to build more robots.