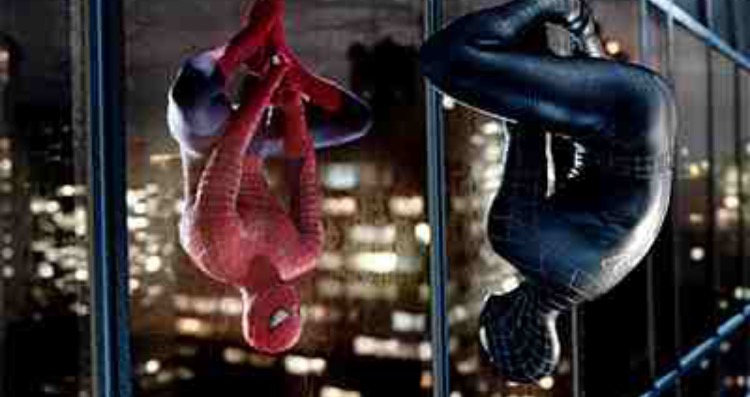 Sam Raimi’s “Spider-Man 3” was released in 2007 but it’s still a hot topic among fans today. The number one thing fans are still griping about is the way the movie handled Venom. Venom was arguably the most anticipated big screen debut from a comicbook character but it’s true, he wasn’t portrayed very well in the film. His portrayal probably has a lot to do with the fact that Raimi has openly said he didn’t want him in the film and it was the studio that forced the character into the movie.

In any case, Sam Raimi is taking responsibility for the movie’s shortcomings, but he’s open to giving Spidey another shot.

“I messed up on the third one,” Raimi said. “I think they’re so complete now, Marvel. They probably don’t need me anymore. But if they needed me? I’d love to. It’s great to be wanted.” Raimi told The Week.

What do you guys think, does Sam Raimi deserve another chance?