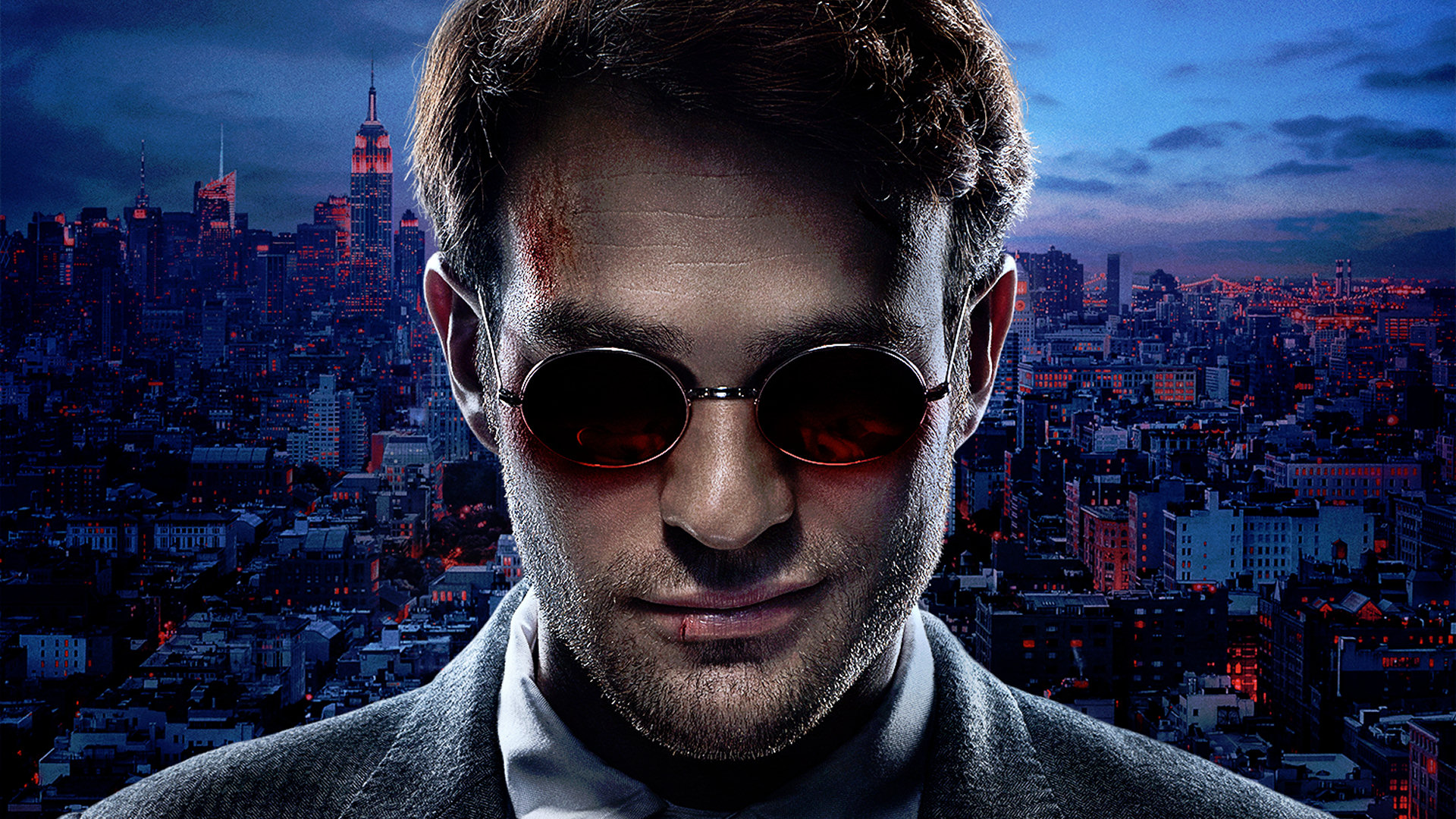 Marvel has done a great job at weaving all of their films together and now we’re all eagerly watching on as we wait for their Netflix shows to tie into each other. “Daredevil” has been a massive success and Marvel will look to keep the momentum going when “Jessica Jones” premieres on Netflix November 20th. It looks like we’ll get our first taste of interconnectivity with “Jessica Jones” because Matt Murdock will be making an appearance on the show according to John Schnepp of Collider Heroes.

“You’re definitely gonna see Matt Murdock in Jessica Jones. That’s a fact. He’s in it. I don’t know how they interact, but he’s in the series.”  Schnepp said in a recent video.

It’s not very hard to imagine how this might play out. Murdock is a lawyer after all and it’s also not hard to see Jones will ending up in some legal trouble over the course of the first season.

We’ll just have to wait and see how it plays out when “Jessica Jones” premieres on Netflix on November 20th.