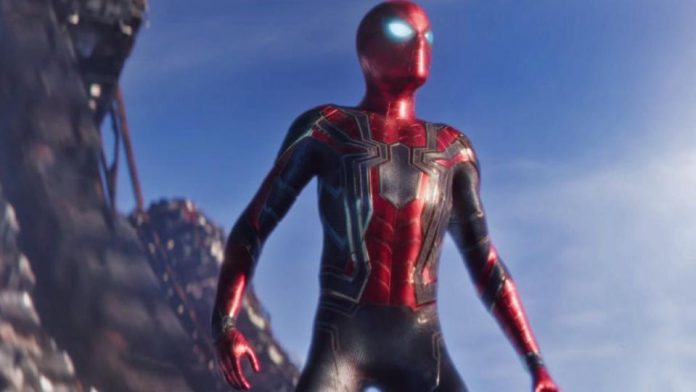 Fans are patiently waiting for the release of “Avengers 4” and shortly after the film is released, the sequel to “Spider-Man: Homecoming” will be hitting theaters.

Quite a few Marvel characters met their demise in “Avengers: Infinity War” but it’s probably safe to say that most of them will be revived somehow. However, it’s still expected that we’ll be seeing some major characters killed off in the next Avengers film.

Some new details which a Reddit user claims are “from a reliable source” have surfaced online, and if they are true then it looks like one of the most beloved characters in the MCU will be saying goodbye.

According to the post, Peter will be revived, but Tony Stark will die in “Avengers 4” and Peter will be mourning the loss of his mentor in the “Homecoming” sequel.

The plot is rumored to revolve around something groundbreaking that Tony Stark created that was stolen, and Peter will be trying to retrieve it throughout the film.

The movie will mainly be set in London as Peter and his friends will be traveling to the city to attend a Stark Industries conference. MJ, Ned, Liz, Flash and Aunt May are set to return, and Gwyneth Paltrow is also set to appear as Pepper Potts.

Mysterio is the main villain and a mysterious employer has hired him to steal Stark’s creation. Vulture and Scorpion are also set to appear in minor roles with Scorpion working for the same employer as Mysterio, and he’ll be pressuing Vulture to reveal Spidey’s identity.

Mysterio’s employer is said to be a major villain from the comics who will have a big role in Spider-Man movies going forward. Marvel and Sony are apparently trying to get an A-list actor for the role, but the casting won’t be announced as it’s supposed to be a twist.

Other character such as Jessica Drew (without super powers) and Alistair Smythe are also rumored to be introduced.

Marvel is also apparently building toward the Sinister Six, but a third Spider-Man movie in the MCU isn’t guaranteed at this point.