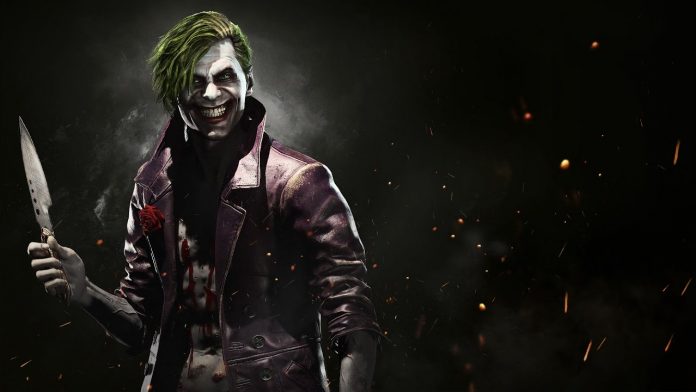 We’re only a few short weeks away from the release of “Injustice 2” and NetherRealm has confirmed yet another character for the roster. The latest character to be confirmed is none other than The Joker, and a new trailer has been released which shows of some action packed gameplay footage of Joker battling Robin, Superman and more. Check it out below.

“Injustice 2 is the super-powered sequel to the hit game Injustice: Gods Among Us that allows players to build and power up the ultimate version of their favorite DC characters. Featuring a massive selection of DC Super Heroes and Super-Villains, players can personalize iconic DC characters with unique and powerful gear earned throughout the game. Additionally, for the first time, gamers can take control of how their characters look, fight and develop across a variety of game modes.”