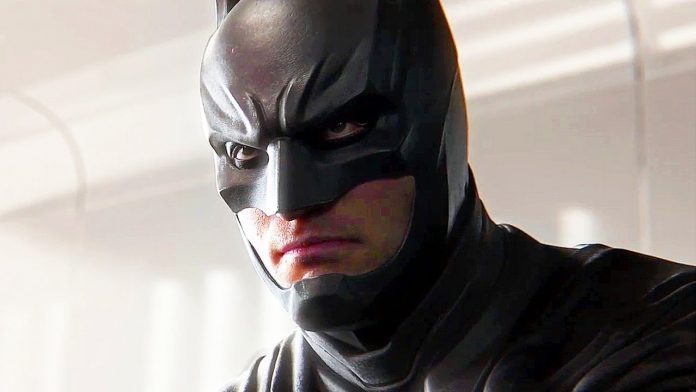 “Injustice 2” is set to be released for Playstation 4 an Xbox One in May, and hype for the game is at an all time high. So far we’ve seen a few trailers that mostly focused on the gameplay, but the latest trailer for “Injustice 2” is all about the story and you can check it out below.

As you can see in the trailer above, the clip is narrated by Braniac and it looks like he’s going to have a big role in making sure the heroes don’t resolve their differences anytime soon.

The trailer also shows glimpses of Poison Ivy, Darkseid, Bane and Robin. Other characters that have been confirmed for the game so far include Aquaman, Atrocitus, Batman, Blue Beetle, Deadshot, Flash, Gorilla Grodd, Harley Quinn, Supergirl, Superman and Wonder Woman.