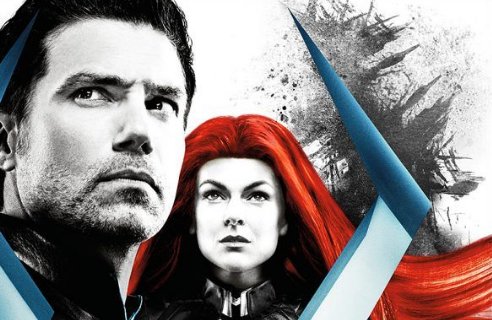 When it comes to Marvel everyone’s talking about “Spider-Man: Homecoming” at the moment, but at the end of September Marvel will be bringing “Inhumans” to theaters and TV, and now the official premiere date has been revealed. Marvel released a new poster for “Inhumans” via Yahoo which lists the premiere date as September 29. 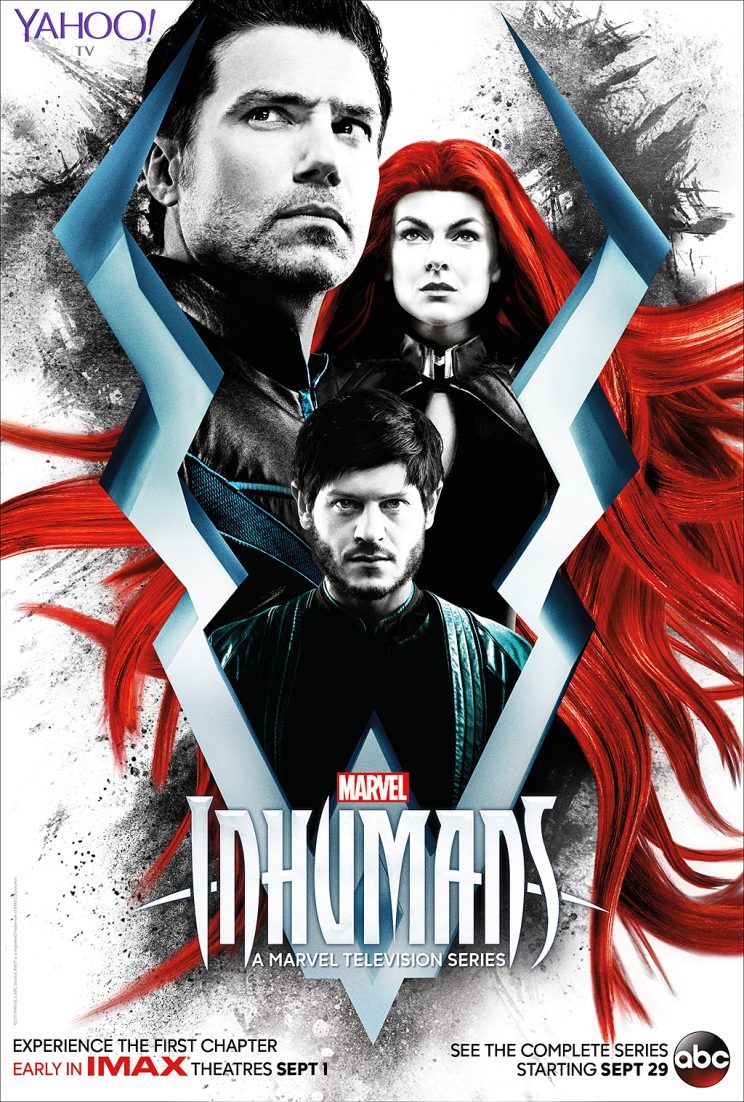 Prior to the shows arrival on television, the first two episodes will air exclusively in IMAX theaters.

“After the Royal Family of Inhumans is splintered by a military coup, they barely escape to Hawaii where their surprising interactions with the lush world and humanity may prove to not only save them, but Earth itself.”