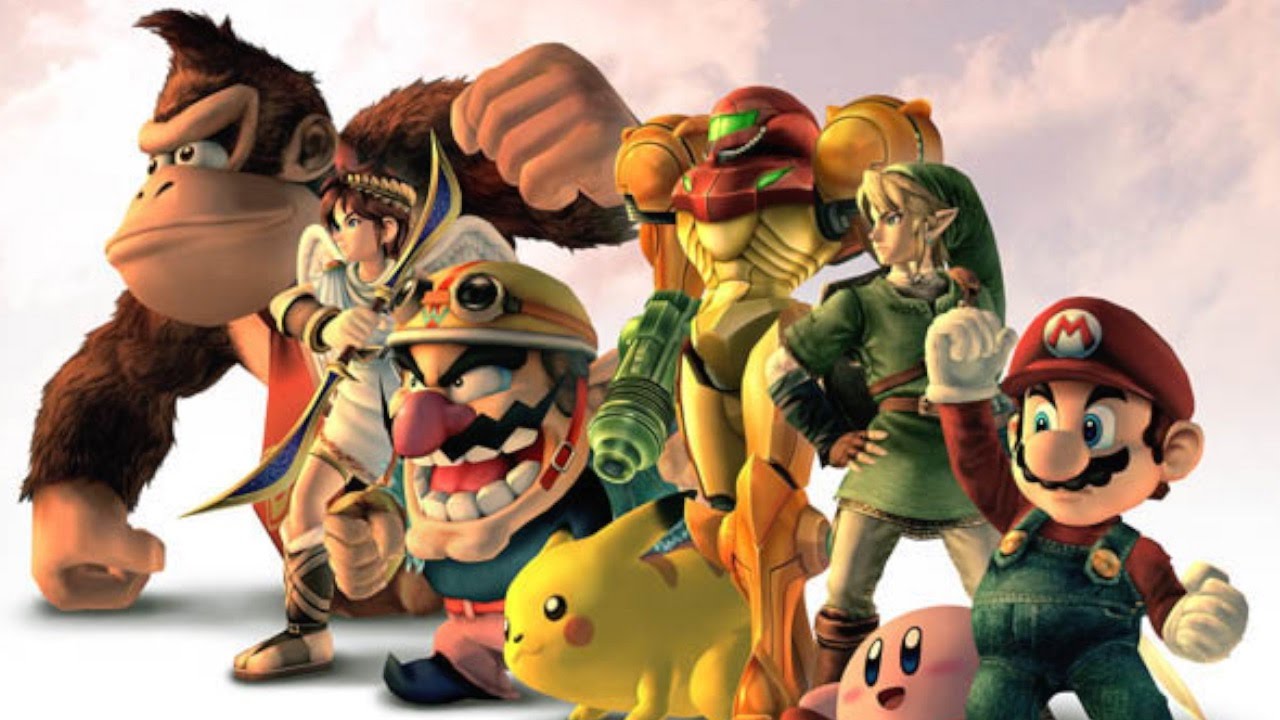 Back in August of 2015 Nintendo executive Shigeru Miyamoto said that Nintendo was thinking more and more about making movies in the future. Which might not sound like much, but it’s a big step forward for Nintendo. They’ve steered clear of movies ever since the “Super Mario Bros.” movie in the ’90s. And you can’t really blame them. That thing was something special and not in a good way.

There’s certainly no shortage of people that would be interested in bringing a Nintendo movie to the big screen. Roy Lee, a producer who has worked on “The Lego Movie” recently attended the 2016 Dice Summit and he spoke about possibly taking on the task. When asked about what dream projects he would like to tackle Lee immediately brought up Nintendo.

“Zelda, Mario, the whole universe of characters, I feel like could be perfect for a Lego Movie-type movie. I don’t have the rights to it, I would love to–that’s my holy grail.” Lee said.

Fans have been dying to see the likes of Link, Samus Aran and others in movies for many years now. Giving their characters a movie similar to “The Lego Movie” might just be the right fit.

It’s shocking to think that there hasn’t been a successful Nintendo movie yet considering how iconic their characters are. With comic book movies booming, all it’s going to take is one big success story for Hollywood to jump on the video game movie bandwagon. Should that bandwagon take off Nintendo will be in a prime position to build their own cinematic universe if they choose to.

Either way, we’re getting way too far ahead of ourselves. As you can see, we’re just excited at the prospect of a possible Nintendo movie and we’re willing to bet that we’re not the only ones.