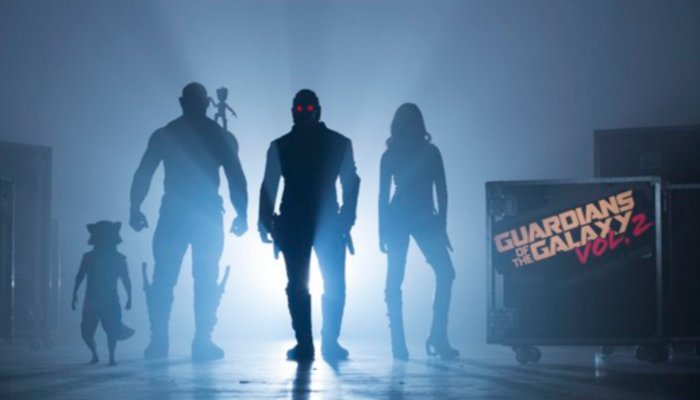 It’s been rumored for months now that Marvel was interested in recruiting Kurt Russell for “Guardians of the Galaxy Vol. 2” and now he’s officially signed on. Director James Gunn provided a big update on the movie today and he seems absolutely thrilled about the fact that Kurt Russell has joined the cast. Gunn posted the following on Facebook:

“My favorite movie as a small child was The Strongest Man in the World, so I’m glad to announce that, yes, Kurt Russell has joined our cast and, yes, he is more awesome a dude than I ever could have imagined.”

Unfortunately Gunn didn’t provide any details regarding who Kurt Russell will be playing so his role remains a mystery. He also noted that Chris Sullivan, Elizabeth Debicki and Pom Klementieff have joined the cast as well. He confirmed that Pom will be playing Mantis.

. @PomKlementieff is playing Mantis. As for the rest, you’ll have to wait. https://t.co/NG7ZYGj0YS

But casting announcements weren’t the only thing revealed today. James Gunn also shared a new teaser image along with the news that principal photography on the film started today.

Official Photography on Guardians of the Galaxy Vol. 2 has begun. You're very welcome. pic.twitter.com/741upZ21g7

A new synopsis for the film has also been released and you can check it out below.

“Set to the all-new sonic backdrop of Awesome Mixtape #2, “Guardians of the Galaxy Vol. 2″ continues the team’s adventures as they unravel the mystery of Peter Quill’s true parentage.”