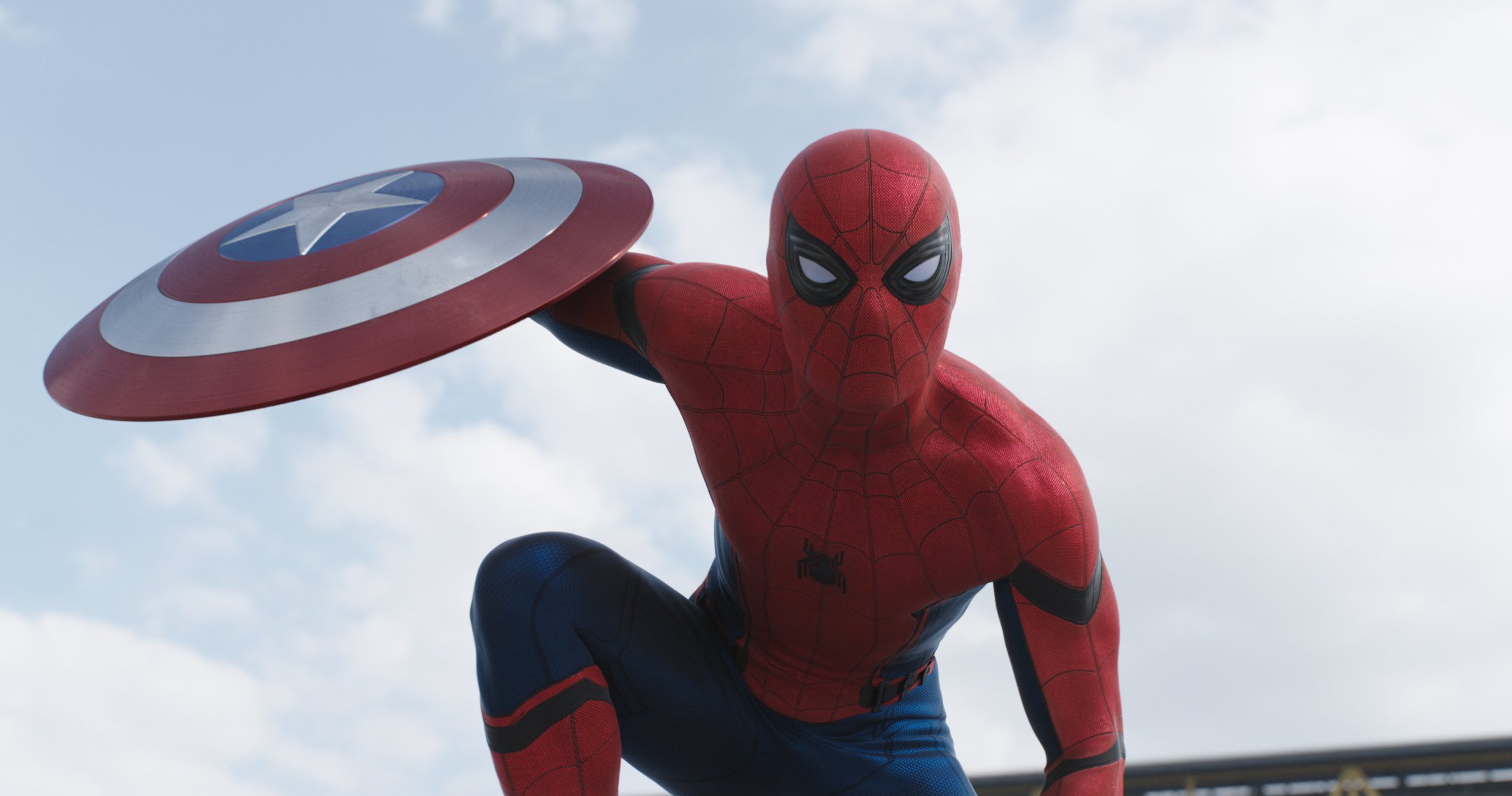 Spider-Man is officially part of the Marvel Cinematic Universe now and he’s getting his own standalone film in 2017. Marvel and Sony haven’t revealed many details about the film but Kevin Feige did give some juicy details to Entertainment Weekly.

According to EW, Feige confirmed that the current plan is to have other characters from the MCU appear in Spidey’s standalone film. “He is in the universe now, and the fun of the universe is that characters go back and forth,” Feige said.

Unfortunately Feige didn’t provide any details in regards to which characters might show up in Spider-Man’s solo film. It’s been speculated by fans that Tony Stark and/or Steve Rogers could be appearing after Robert Downey Jr. told Chris Evans they would be “going back to Atlanta” during an appearance on Jimmy Kimmel Live. But that’s purely speculation at this point as the untitled “Spider-Man” film is only one of several Marvel Studios movies set to film in Georgia.

As of right now the film is currently untitled and very few names have been cast. Tom Holland will be in the lead as Peter Parker with Marisa Tomei as Aunt May. Zendaya will also be playing a character named Michelle.

Tom Holland’s Spider-Man will make his MCU debut in “Captain America: Civil War” on May 6.