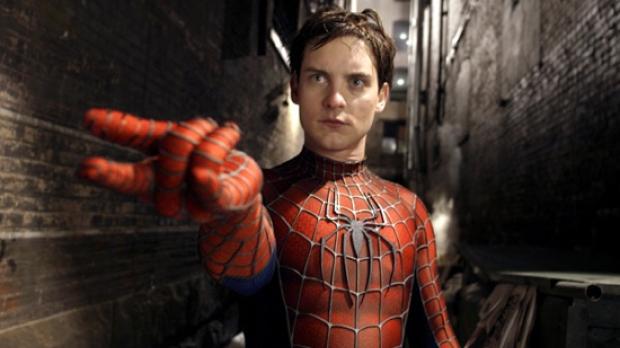 Superhero Hype recently caught up with Kevin Feige to talk about Marvel’s deal with Sony and more. Feige talked a little bit about how their approaching the next incarnation of Spider-Man on the big screen and noted that it will be doing its own thing. He also had high praise for “Spider-Man 2.”

“We’re going to have it be its own thing but some of those Spider-Man films… I think Spider-Man 2 is one of the best superhero movies ever, so that’s a lot to live up to.” Feige said.

When asked if we will see other Spider-Man characters in the MCU, Feige noted that they aren’t really thinking about that at the moment. Marvel and Sony are both focused on making the next Spider-Man film the best it can be.