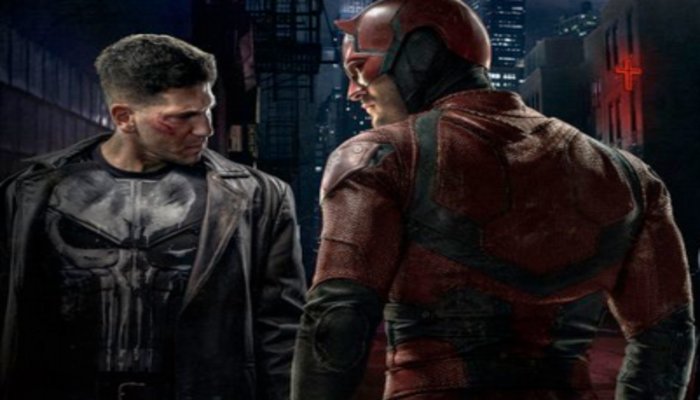 “Daredevil” season 2 is set to premiere on Netflix this Friday and everyone’s dying to see the debut of Jon Bernthal’s Punisher. We’ve seen him in the trailers and Marvel and Netflix have released several photos of The Punisher. But now Jon Bernthal has released a new photo of The Punisher and it shows off his violent side.

The Punisher is doing what he does best in the photo by firing off some rounds at one of his targets. Check it out below.

Looks like we’ll find out who exactly he’s firing at when “Daredevil” season 2 premieres on Netflix March 18.