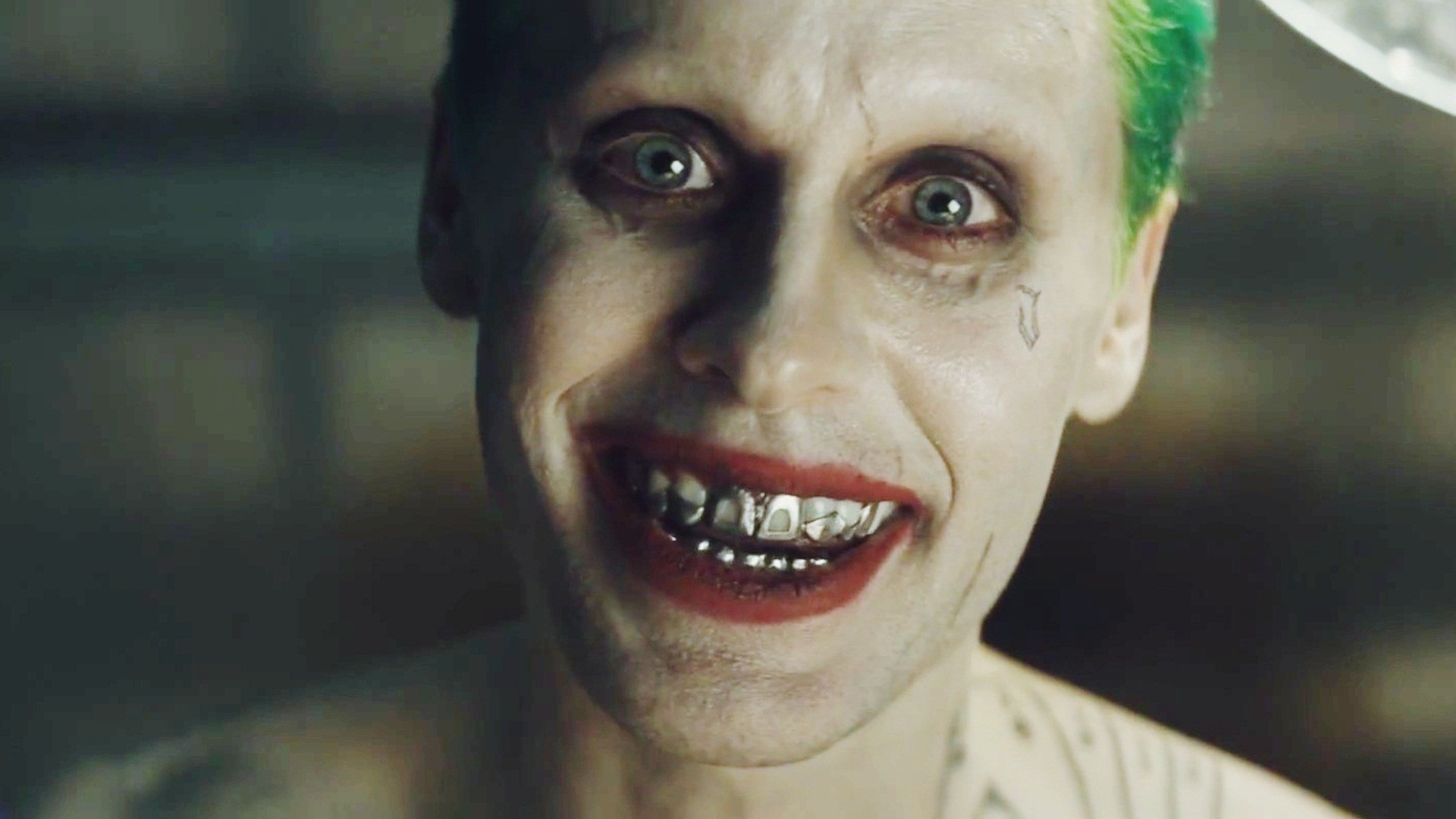 The Joker is one of the most iconic characters ever created and when Jared Leto was cast to play the character in “Suicide Squad” he didn’t take the opportunity lightly. Both Jack Nicholson and Heath Ledger’s interpretations of The Joker were very special and Leto knew walking into the movie that he was going to have to set himself apart.

Leto recently spoke to SuperHeroHype and he was asked if his Joker will have an origin story. He couldn’t reveal any details as far as that goes, but he confirmed that “Suicide Squad” takes The Joker in a new direction.

“I don’t think I’m allowed to talk about that so much,” Leto said. “But we walked in a completely new direction. I think we knew that we had to do that. It was important to do that. When the Joker has been done and done so well, it gives you a bit of an indication of where you shouldn’t go. There’s a bit of a map there. That’s the good part about it.”

One thing that will be different about Jared Leto’s version of The Joker compared to other live action adaptations is that he’ll be interacting with Margot Robbie’s Harley Quinn. The Joker and Harley Quinn have a very strange relationship and Robbie talked a little bit about the research she did for the role.

“I did a lot of research on mental illness and codependency,” she says. “I was trying to access a way in to understanding why she’s so in love with the Joker.”