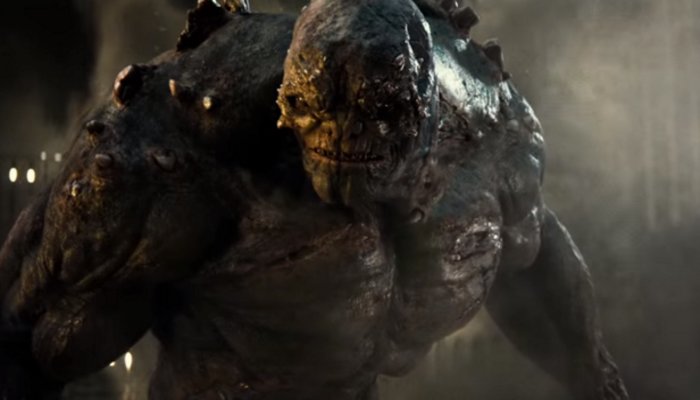 Ben Affleck debuted a new trailer for “Batman V Superman: Dawn of Justice” on the December 2nd episode of Jimmy Kimmel Live and it dropped a big bomb on the fans. The trailer confirmed theories that Doomsday would be making an appearance in the film and we finally got our first look at him. Some fans liked it, while others not so much.

After getting their first look at him, the Internet went to work. Check out the funniest reactions to the Doomsday reveal below.

Doomsday definitely has a bit of Teenage Mutant Ninja Turtle about him pic.twitter.com/4Q5M4X1u7X