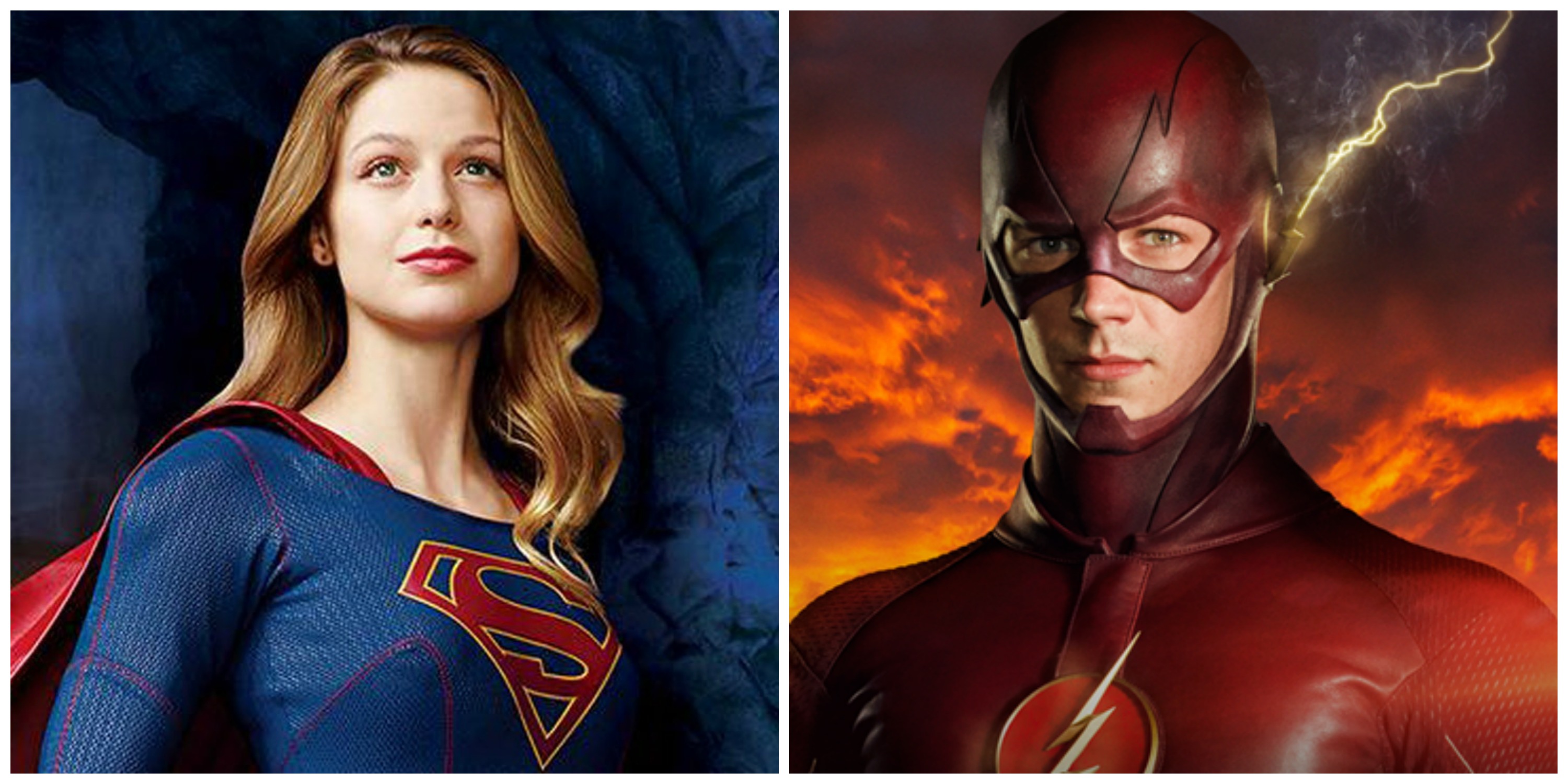 Last week a nice little rumor hit the Internet and got everyone’s hopes up. The rumor was that there are plans in place for “Supergirl” to crossover with “The Flash” likely sometime during May sweeps. It certainly sounds like a cool idea especially after this week’s episodes of “Arrow” and “The Flash” where both shows knocked it out of the park with their crossover episodes.

Unfortunately however, it looks like a Flash/Supergirl crossover is far from a sure thing. Executive Producer Andrew Kreisberg recently spoke to The Hollywood Reporter and revealed that he’s not even sure if a crossover between the two shows is legally possible.

“There’s always those late nights, delirious, semi-high on pizza where you’re like, ‘You know what would be really cool? If …,’ ” Kreisberg said. “But right now there is no legitimate actual plan to bring [The Flash‘s] Cisco [Carlos Valdes] onto Supergirl or to bring [Supergirl‘s] Winn [Jeremy Jordan] onto Legends [of Tomorrow]. First of all, we don’t even know if we could, legally. And quite frankly, just making the Arrow-verse, which is what we call Legends, Flash and Arrow work and then making Supergirl work, it’s enough of a challenge without having to add a fourth player.”

That’s definitely not the news any of us wanted to hear but it’s not the end of the world. To put things in perspective, he didn’t say the shows can’t crossover over he said he’s not sure if they could. With that being said it doesn’t sound like they have any plans in place at the moment to make it happen, but hopefully all the talk about a potential crossover will motivate the showrunners to see if this is something that could legally happen in the future.

We’ll just have to wait and see.