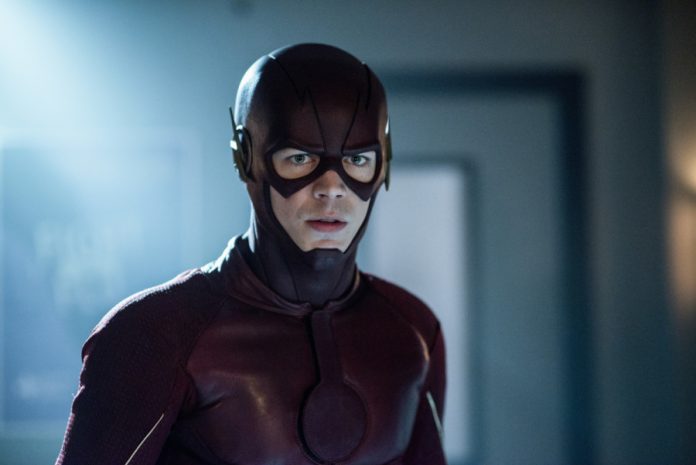 “The Flash” returns this week with “The Once And Future Flash” and Barry Allen will be traveling to the year 2024 where he will attempt to uncover the true identity of Savitar. Whether or not Barry Allen will be discovering Savitar’s identity this week remains to be seen, but he will learn the truth before the season finale.

Related: The Flash: Catch Up On Season 3 With This Spring Recap

TV Line recently spoke to several producers of shows such as “Arrow” and “Supergirl” and they also got the scoop on “The Flash” season 3 finale. According to the preview, Team Flash will be engaging in a final, epic battle with Savitar, and the season finale will end with a big cliffhanger.

“After discovering Savitar’s true identity, Team Flash prepares for a final, epic battle with the God of Speed… while struggling with a major setback. Expect a season-ending cliffhanger that will leave viewers — and the heroes — questioning how they will move forward in Season 4.”

Related: New Video And Photos From The Flash Set Hint At A Possible Death

It just wouldn’t be a season finale of “The Flash” without a cliffhanger now would it? If you’ve been following along so far then you’re probably well aware that the first two seasons featured cliffhanger endings that kept fans guessing all summer long. So, it should be interesting to see to see how the show raises the stakes this year.

“The Flash” season finale is set to air on the CW on Tuesday, May 23rd.