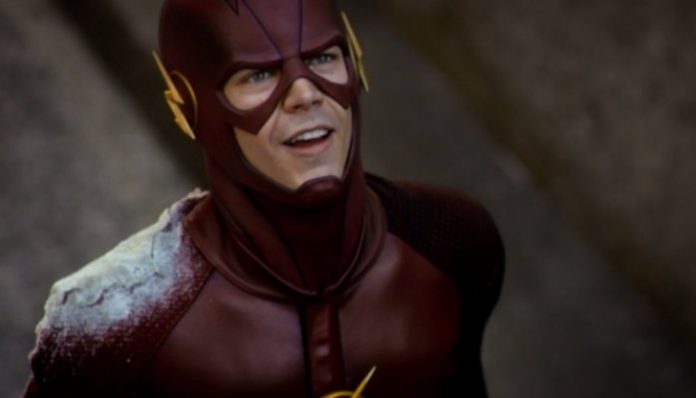 The second half of “The Flash” season 3 has focused on Barry attempting to save Iris from being killed by Savitar, and he’s been doing everything he can to change the future. Unfortunately Barry Allen’s efforts have caused him to make some pretty poor decisions, and viewers are sometimes frustrated with what Barry is doing.

Barry’s decisions seem to be coming back to bite him, and it’s obvious that he’s been motivated by fear. If he truly does want to see things clearer, then he’s going to have to look in the mirror and make a change.

Grant Gustin commented on the backlash during a panel at PaleyFest and he says he agrees with the viewers.

.@grantgust on Barry: I agree w/the viewers on the backlash about Barry. We see his fear dictate things more than ever. #PaleyFest

“The Flash” commonly features guest appearances from other characters in the “Arrowverse” and at this point nearly every DC character on the CW has appeared on the show. One character who Barry Allen seemed to have great chemistry with is Ray Palmer, aka The Atom, and Grant Gustin also revealed that Brandon Routh is someone he would like to work with more in the future.

Grant Gustin: I always say I want to work with Brandon more – Barry and Ray are fun together. #PaleyFest

You can catch “The Flash” on Tuesday, March 21st, when the show crosses over with “Supergirl” for “Duet.”