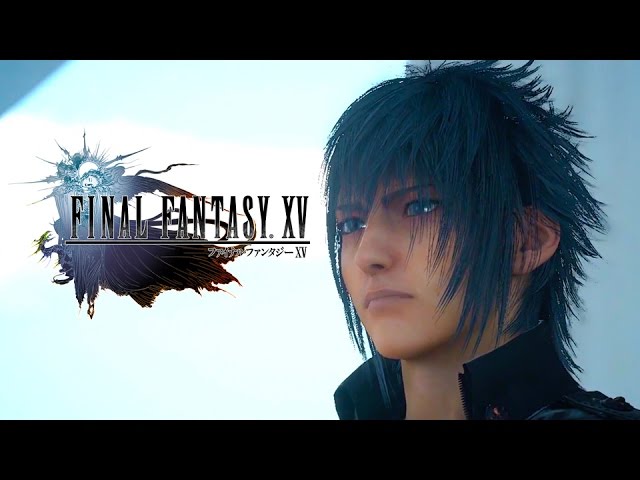 Fans who are anxiously awaiting the release of “Final Fantasy XV” recently had their hearts crushed when it was announced that the release date has been pushed back to November. Luckily “Final Fantasy XV” director Hajime Tabata has been nice enough to share new information about the game to keep us in the loop as we wait a little longer.

Tabata recently to Famitsu, and allowed them to play through the first three chapters of the game. Tabata revealed that the first 3 chapters cover about 15% of the game, and that the chapters will go from 0 to 15.

According to Tabata fans will get a taste of open world gameplay early on, as the first half of the game will be open world, and the second half will be more linear.

“The entire game structure for Final Fantasy XV consists of both open-world and linear parts,” said Tabata. “The first half keeps going as an open-world, but the story in the second half’s is led by a linear path. That way, you won’t get bored of an open-world as the rest of the game gets tightened up, so we made it in a way that you’ll also get to advance through it as you have in conventional Final Fantasy games. If you play through the first half and only the main route of the second half, I believe the estimated play-time sits at around 40 to 50 hours.”