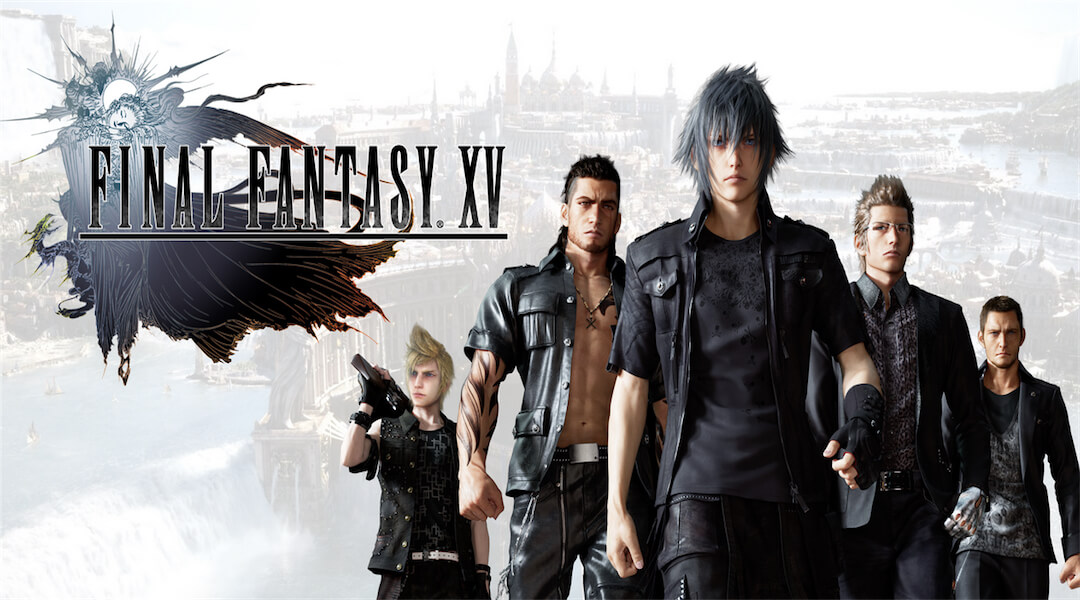 Today is a big day for Final Fantasy fans as Square Enix is holding an event tonight where they will reveal new details about “Final Fantasy XV.” But fans don’t have to wait until tonight to get the scoop on the release date because it leaked early. Earlier today GameSpot accidentally released a video confirming the game’s rumored release date of September 30th. You can check out a screenshot here.

The video also revealed that a new demo is set to be released today. The demo will apparently feature a scenario where players battle through a dream world that has been created by the mind of Noctis. Players will earn themselves an exclusive Carbuncle summon upon completion of the demo. It was noted in the video that earning the summon in the demo is the only way that you will be able to use it in the final game. It was also mentioned that the demo is set to feature the final visuals and the final combat system for the game.

Square Enix will be livestreaming their “Uncovered” event tonight at 7 pm PT/ 10 pm ET where they will confirm the release date and likely explain more details about the demo.