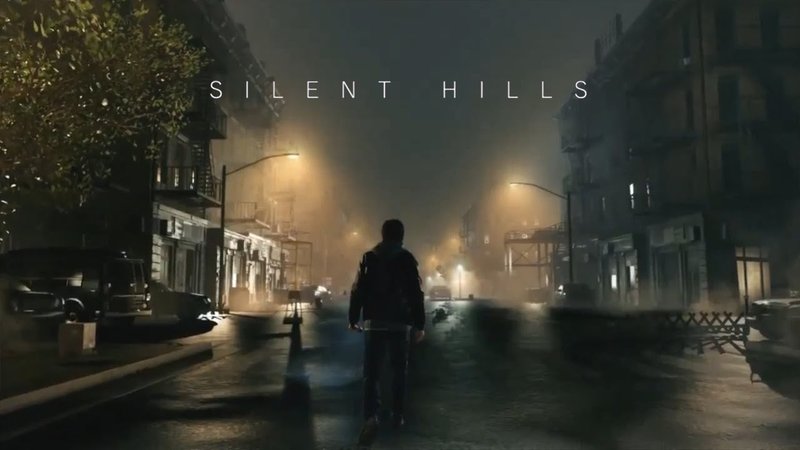 It was recently revealed that the highly anticipated game “Silent Hills” has been shelved due to hard times at Konami. The game was set to be a collaboration between director Guillermo Del Toro and Hideo Kojima with Norman Reedus playing the main character. After a playable teaser was released to much fanfare a few months ago, anticipation for the game was at an all time high. It goes without saying (but we’ll say it anyway) that fans were disappointed to find out production on the game has ceased.

Some fans have banded together to try and save the game by creating a petition on Change.org. You can read an excerpt below.

hearing the cancellation of one of the most anticipated horror games is about the most heartbreaking thing horror fans had to swallow this year.

Since the first sight of the P.T Demo it was instant love, and it burned into the minds of everyone that this had to release at some point.

Although the reasons are not yet announced I am begging you along with countless others: Please continue the Development on Silent Hills, if the issue is money related, we would love to see a Crowdfunding campaign like Kickstarter to ensure you are getting all the financial help there is! We´d love to see it happen at some point and want to thank you for all the great games you have released so far! ”