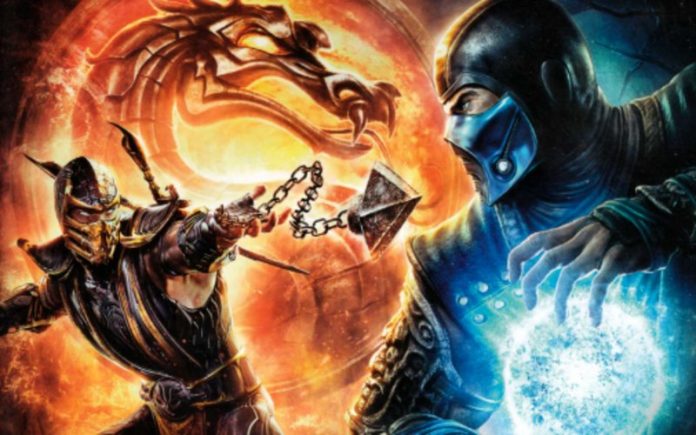 It’s been a while since fans have seen a Mortal Kombat movie on the big screen. Back in the 90s, two movies were released, and one of them was pretty good, while the other was, not so good.

Since them the Mortal Kombat franchise has seen a lot of success in the video game world, and also on YouTube thanks to the “Mortal Kombat: Legacy” series. But now it looks like the next Mortal Kombat movie is finally moving forward.

Variety reports that Simon McQuoid is in talks to direct the long awaited reboot for New Line. James Wan is also attached as a producer, with Lawrence Kasanoff as executive producer, and Greg Russo is writing the script.

Mortal Kombat is of course one of the most popular video game franchises of all time, and although the first film is generally regarded as one of the better video game movies, films based on video games have struggled in Hollywood.

It remains to be seen when the film might go into production, but at this point any news is good news.