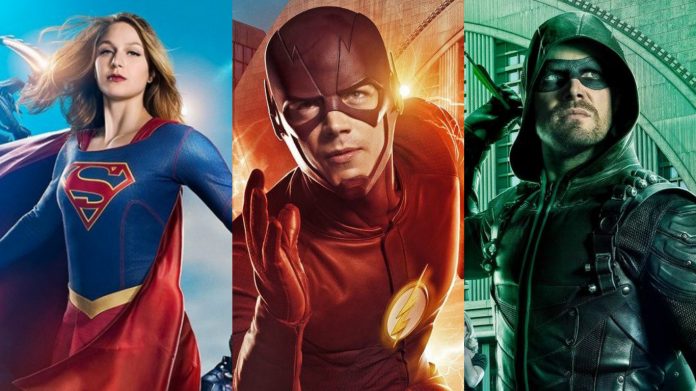 There’s no denying that it’s been a good season for the CW, but all good things must come to an end. DC’s “Legends of Tomorrow” recently wrapped up its second season, and in a few weeks fans will be forced to say goodbye to “Supergirl,” “The Flash” and “Arrow.”

It’s always tough when these shows go away until the fall, and it’s going to be even tougher this year as most fans would agree that “Arrow” season 5 has been the best since season 2, and the Savitar mystery has been exciting to follow on “The Flash.”

However, if you’ve been watching these shows for the past few years then you probably already know that May is the end of the line, and the CW has unveiled the official season finale dates for four of their biggest shows which can be viewed below.

Although it’s rough knowing that several shows will be wrapping up soon, it’s also refreshing to know that all four of the CW’s DC shows have been picked up for new seasons, so they’ll definitely be back in the fall.

If you’re wondering what’s to come for the rest of “Arrow” season 5, you can get a sneak peak via the latest sizzle reel below.